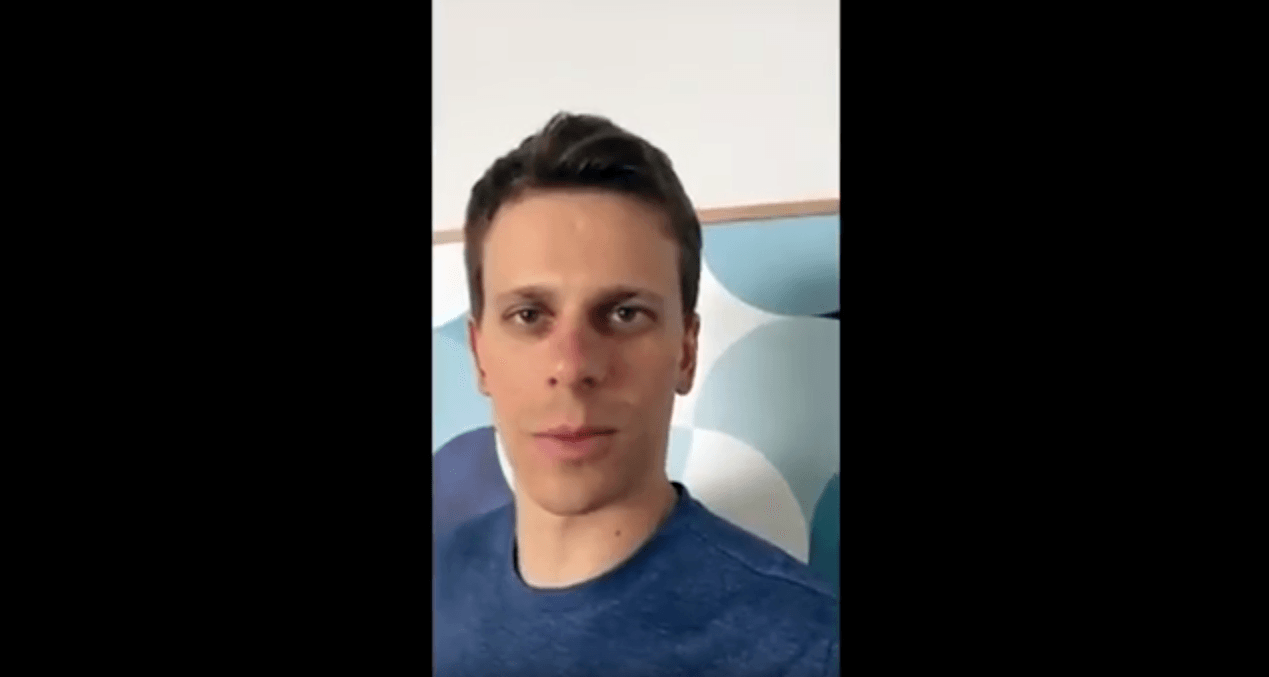 In connection with their letter to the Brazilian Olympic Committee and Brazilian president on Friday, a group of Brazilian swimmers... Archive photo via YouTube/Onboard Sports

In connection with their letter to the Brazilian Olympic Committee and Brazilian president on Friday, a group of Brazilian swimmers have put together a video of a number of Brazilian elite swimmers. The video, intended to raise the spirits of the country’s swimmers in a time of turmoil, features the swimmers saying “Somos a natação brasileira,” or “We are Brazilian Swimming.”

The CBDA is mired in a scandal that this week came to a head when the long-time federation president Coarcy Nunes was arrested, and the organization lost its most visible sponsor of 26 years, the national postal service Correios, cancelled their sponsorship agreement.