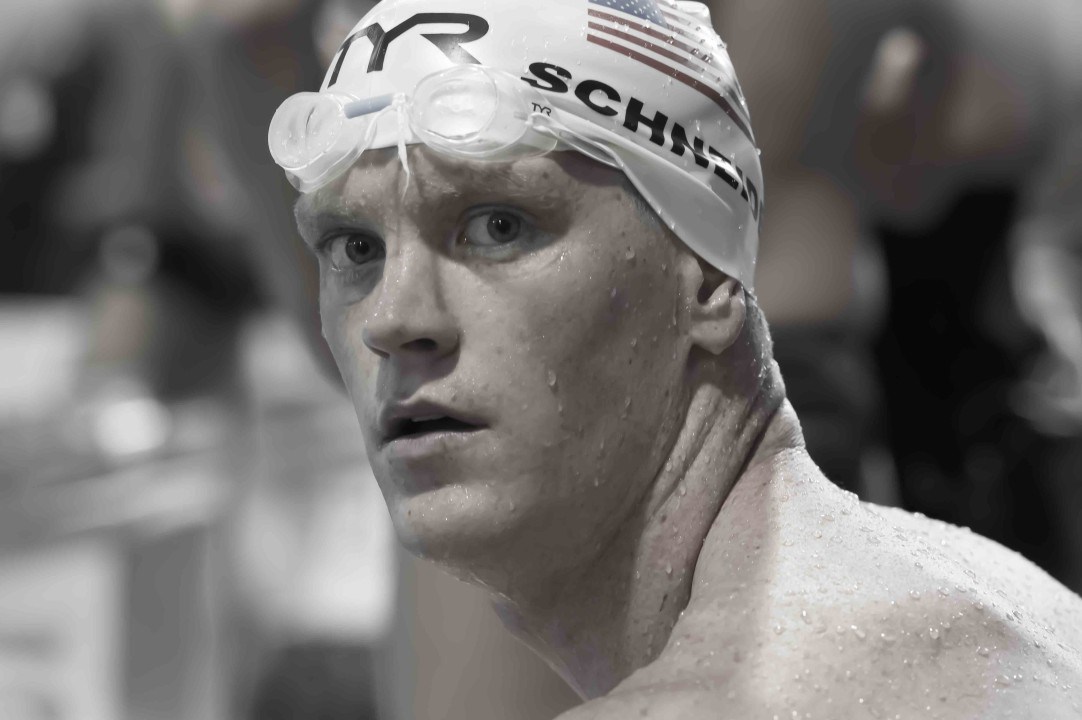 Josh Schneider has announced his retirement from competitive swimming. In a post on his Facebook page on Saturday, Schneider said... Archive photo via Mike Lewis/Ola Vista Photography

Josh Schneider has announced his retirement from competitive swimming. In a post on his Facebook page on Saturday, Schneider said that “Today marks the end of my swimming career. Although I never made it to where I wanted to go, I still gave it a great run. Being part of team USA over the last 7 years, I got to experience over 10 different countries, break world and American records, and made a ton of friends.”

Schneider, a sprinter, made history in 2010 when he became the first individual national champion in swimming for Cincinnati since Charles Keating won a title in 1946. That 50 free win launched a career that took Schneider to two Short Course World Championships (2012, 2014), the 2011 World University Games, and the 2015 Pan American Games – where he won the 50 free.

A screen shot of Schneider’s announcement, which includes thanking his family, USA Swimming, and suit sponsor TYR, among others.

I had the privilege to be able to meet him at a fitterfaster tour stop a few years ago. Very inspiring and humble guy. Sad to see him go, but excited to see he is beginning a new chapter in his life!

Unless your time is top 8 in the world, you get very little money from US swimming. Even being top 8 in the WORLD will barely pay your rent. Sponsorships…….hahaha unless you are Phelps, Lockte, or Murphy now. Yes other have some “deals” but can you live on that alone…..no. Josh is gone. There will be many that finished top 8 in 2016 trials that will not be there in 2020. Once your college scholarship ends, frankly you can survive on what the stipend is from US swimming even if you are top 8 in the world. Love the sport but many that have Olympic potential will “walk away”…..David Nolan, Josh (who the article is about), Feigen, Camille Adams, Seth… Read more »

Yeah, it’s kinda sad.. Some people have more luck than others.

One of the biggest tanks in swimming history , respect

Congratulations on a successful career, Mr. Schneider, and good luck in everything the future brings your way! You’re a winner!

Awesome swimmer. We wish you the best!

How do some swimmmers at his level and age afford to compete in the sport withoit making a Olympic/world/pan-pac team.
Nothing against him, there just seems to be no money in the sport of you’re not ranked 16th or better in the world

Wasn’t he a college swim coach & getting paid for that?

Did you even read the article? He has competed at 2 worlds, 1 Pan-PAC and was on the US team for 7 years. He was receiving stipends and I would imagine some sort of sponshorship.

He’s served as an assistant coach at his alma mater, University of Cincinnati.