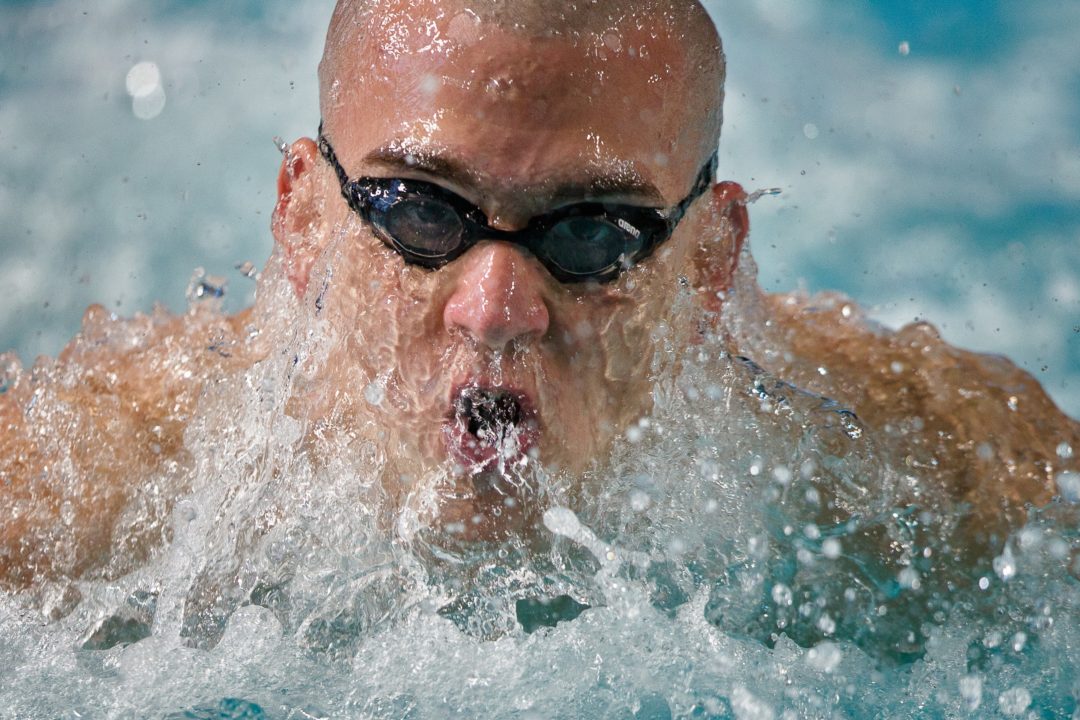 Women’s 100 freestyle Australia’s Marieke Guehrer qualified first in a time of 53.26. Yi Tang of China qualified second in a time...

“It was a good swim, it was a good time. But I definitely have more to give tomorrow night. I just wanted to get out there and swim a good race,” said Guehrer.

“I do not want to expect too much, then I might end up with nothing.”

Leading up the World Championships Daiya Seto of Japan and Laszlo Cseh of Hungary had swum the two fastest in the world; 4:00.02 and 4:00.99 respectively.

In the preliminaries of the 400 IM they would qualify in that same order. Seto qualified first in a time of 4:04.28 with Cseh qualifying second with a time of 4:04.61.

European Champion and the fastest women in the world this year (25.21) Jeanette Ottesen Gray of Denmark qualified fourth in a time of 26.02.

Heading into the World Championships Manaudou and Morozov had also posted the top two times in the world this year; 20.70 and 20.79 respectively.

Marco Orsi of Italy qualified third in a time of 21.36.

20 year old Sophie Allen of Britain qualified first in a time of 59.20. Earlier in the year Allen won gold on the World Cup circuit in Tokyo and posted the third fastest time in the world, 59.50.

Let’s see if Vlad’s short course success translates into the long course. I’m betting Vlad will be a beast next year in Rome, but we’ll see.

Josh Schneider didn’t have a very fast prelim !! too bad . And i bet that for the 4 by 200 free , the Us didn’t put a very strong line up in the prelims . Conor Dwyer and Ryan Lochte will join the squad for the final to battle against Germany .

yeah, i don’t see Schneider going past the semis unless he pulls out a surprise. Ervin wasn’t that bad though. The final is probably going to come down to Manudou and Morozov, that is going to be exciting.

US x Germany will be great.. Probably on the afternoon Bieldermann will drop at least 2 or 3 seconds of his morning time.. it is up to Dwyer and Locthe to catch up this gap..

The men’s relay is going to be a very competitive and exciting race, and not sure it is only a two team race between Germany and US. We know those two squads will be strong, but there are others that can rise up too.