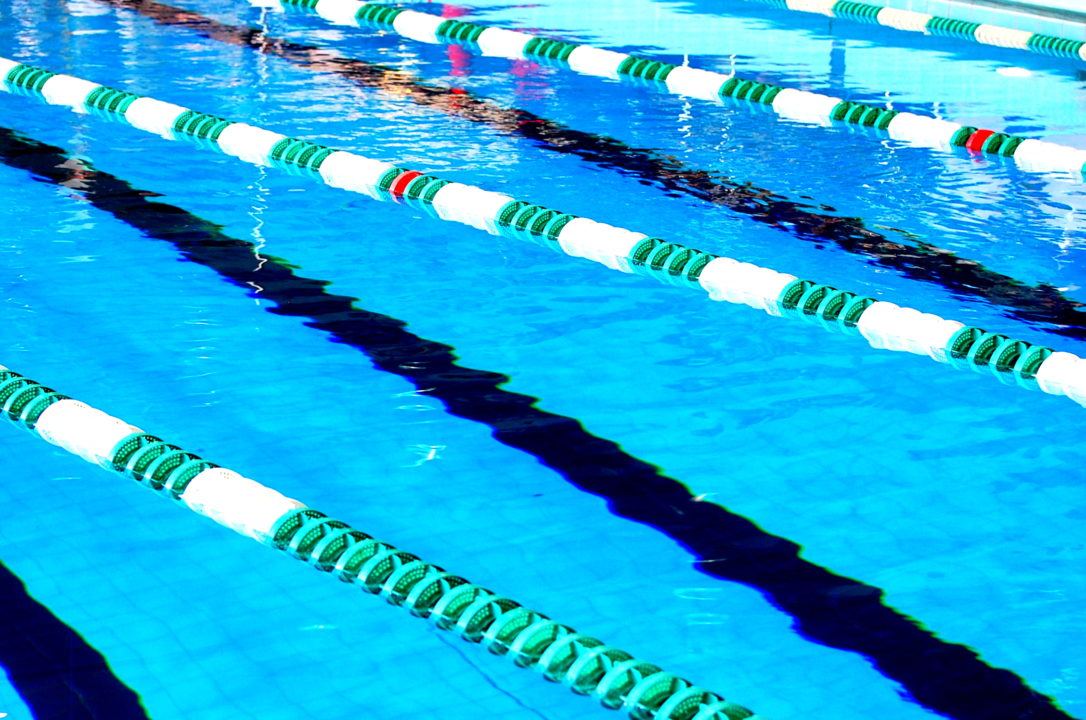 The Nittany Lions built on their day 1 lead to cement their victory over Buffalo. Schobel swept the backstrokes, while Matthias swept the butterflies. Stock photo via Anne Lepesant

After taking the lead on day 1, Penn State cemented their victory over the Buffalo women on Saturday. On day 2, the Nittany Lions won 4 of 7 individual events. For a recap of day one, click here.

The Nittany Lions earned another stroke sweep as Brooke Matthias won the 100 fly. Buffalo’s Clarice Fisher was just a tenth behind at the 50, but Matthias broke away on the back half to win 56.53 to 57.04.

UNIVERSITY PARK, Pa. – The Penn State women’s swimming team earned a 180-134 team win against Buffalo after the second and final day of dual meet competition. The Nittany Lions swam for one event sweep and five event wins in their fifth win of the season.

Top Swims
Sophomore Marie Schobel came away with another backstroke win on day two in an event sweep for the Nittany Lions, finishing with a time of 1:58.39 in the 200 back. This victory marks her second of the season in this event.

Junior Maddie Cooke showed her dominance in breaststroke in addition to freestyle with a win in the 100 breast (1:04.17). This is the second consecutive win in this event for Cooke.

Sophomore Brooke Matthias continued fast swims in butterfly with a win in the 100 fly (56.53).

Several Nittany Lions placed in the top three, including junior Camryn Barry finished second (5:03.51) in the 500 freestyle, with Madison Murtagh finishing right behind her in third (5:06.04), while Elizabeth Gaspari swam for third (24.34) in the 50 free. Shannon Meadway closed out the event sweep in the 200 back with a third-place finish (2:03.31).

Nittany Lion Relays
To open the meet, the Nittany Lions took first and second in the 200 medley relay. The winning team of Schobel, Olivia Jack, Carly Hart, and Cooke had a time of 1:41.65 while the second-place team of Emma Harvey, Carly Hart, Matthias and Gaspari with a time of 1:44.19.

The final event of the evening was the 400 free relay, and the Nittany Lions finished second (3:29.58) with a team of Barry, Gaspari, Madison Ledwith, and Cooke.

In day one of the dual meet, the Bulls dominated the 100 freestyle as they swept the top-three positions. Jillian Lawton lead the way with a time of 51.58 as Antonia Naccarella (second place – 51.71) and Katelyn Burns (third place – 51.88) were tenths of a second behind.

In the 1000 freestyle, Brittney Beetcher claimed second in a time of 10:17.53. This time is now the Bulls’ best time on the season.

No surprise that the Bulls also dominated the 200 freestyle relay with the team of Katelyn Burns, Andrea Ernst, Jillian Lawton and Antonia Naccarella. The team finished in 1:33.27, their second-best time on the season by .03 of a second.

Olivia Sapio had her season-best in the 400 IM as she finished in 4:24.89 while claiming second place.

Nicole Roitenberg, Katie Pollock, Andrea Ernst and Antonia Naccarella finished in second place in the 200 medley relay in a time of 1:45.55.

The Bulls will return to Alumni Arena Pool and Natatorium on Saturday, Jan. 18 as the team hosts MAC rival Ohio at 11 a.m.