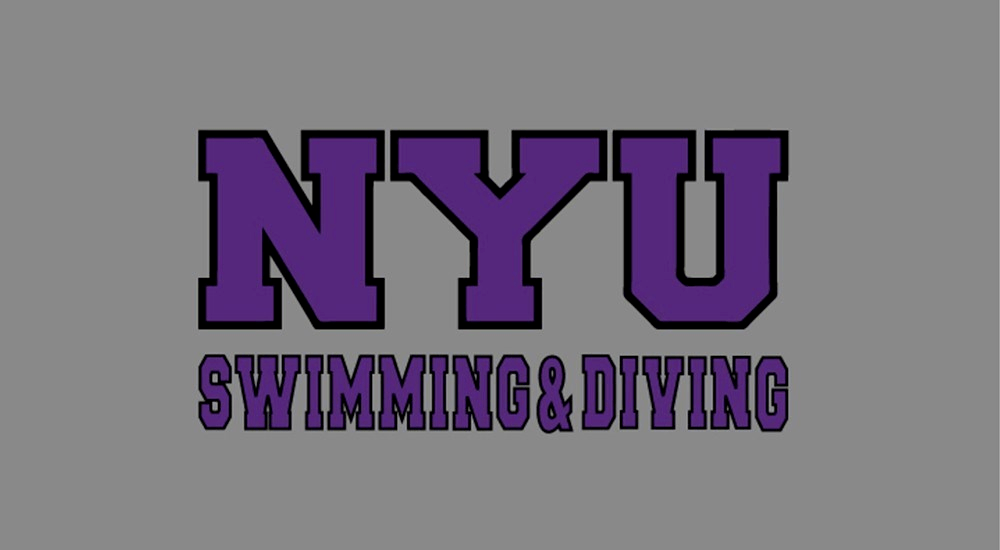 Sam Petersen has been hired as an assistant coach of the New York University men's and women's swimming teams and will have a role in recruiting and on-deck coaching. Current photo via NYU Athletics

Sam Petersen has been hired as an assistant coach of the New York University men’s and women’s swimming teams. He will assist head coach Trevor Miele in all facets of the program, including recruiting & on-deck coaching.

Petersen has accumulated a great deal of coaching experience. Since 2016, he has worked at the Berkeley Aquatic Club in New Providence, NJ. Petersen began as the Assistant Senior Team Coach, coaching and supervising training and competition for the Senior Team, designing and leading workouts for athletes ages 7-18 and overseeing the summer swim clinics for athletes ages 6-13

Petersen was promoted to Assistant Director of the Berkeley Swim School in 2018, where he managed the instructing staff, oversaw scheduling and tracking of private lessons and assisted in creating the group lesson schedules.

“I am thrilled to have Sam join our staff and help us continue to build NYU Swimming into a premier program in the nation,” said Head Coach Trevor Miele. “His experience as a coach at a nationally recognized club team and his background in the pool at Tennessee will be a tremendous asset to our program. Sam is passionate, dedicated and a super hard worker who is going to be a great influence on the team.”

A 2014 graduate of the University of Tennessee with a Bachelor of Arts degree in communication studies, Petersen was a member of the Volunteers’ Southeast Conference Championship teams. As a senior, Petersen was selected as a College Swimming Coaches Association of America (CSCAA) Scholar All-American Honorable Mention.

“I am excited to become part of the NYU swimming & diving family,” Petersen said. “I look forward to making the team the best it can be both in and out of the pool.”

Petersen’s resume also includes stints as a volunteer swim coach at Park City High School (UT) in 2015-16, and as an assistant coach at the Gulf Park Recreation Association in Knoxville, TN, during the summer of 2013.

Petersen, who is also serving as an assistant natatorium manager at NYU’s Palladium Athletic Facility, is a native of Short Hills, NJ, and resides in Manhattan.

Great hire by NYU. Sam did a great job for us at Berkeley and will be a strong addition to the NYU aquatic staff. Congrats Sam