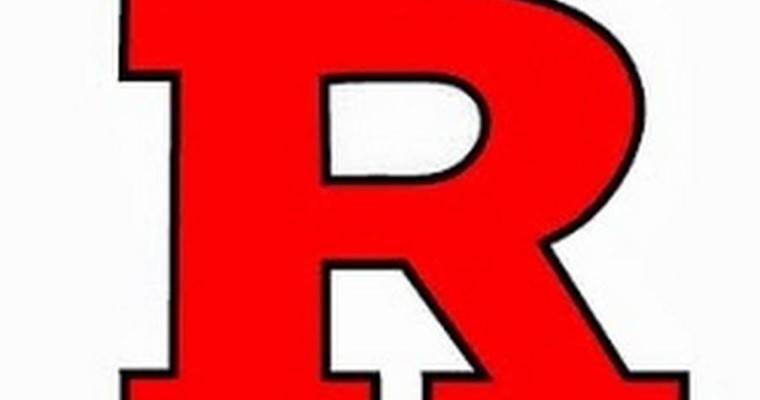 Coming off a triumphant victory in its first dual meet of the season, the Rutgers swimming and diving team hosts a two-day quad meet starting on Friday, Nov. 7 at the RU Aquatics Center. The Scarlet Knights welcome former BIG EAST rivals Villanova, Georgetown and Seton Hall.

Coming off a triumphant victory in its first dual meet of the season, the Rutgers swimming and diving team hosts a two-day quad meet starting on Friday, Nov. 7 at the RU Aquatics Center. The Scarlet Knights welcome former BIG EAST rivals Villanova, Georgetown and Seton Hall.

The first 100 fans in attendance will receive an exclusive Rutgers swim cap.

Competition begins on Friday at 4 p.m. with the 200 freestyle relay. The events will alternate between women’s and men’s throughout the meet. Day one will conclude with the women’s 1-meter dive and the men’s 3-meter dive.

Moving into day two, the teams will first face off in the 200 medley relay. The meet wraps up with the women’s 1-meter dive and the men’s 3-meter dive.

Rutgers (1-0) dominated in its first competitive dual meet of the season last weekend, earning a 168-112 victory over Wagner. The Scarlet Knights registered 13 first-place finishes out of 16 events to crush the Seahawks’ five-meet win streak.

Villanova (2-2) fell to No. 14 Penn State by a score of 156-101 in its last time out. The reigning 2014 BIG EAST champion Wildcats tallied four first-place, four second-place and 10 third-place finishes.

Junior swimmer Fiona Hardie paced the team, claiming two individual top finishes in the 100 and 200 butterfly. Following her performance, Hardie was named BIG EAST Swimming and Diving Athlete of the Week. Freshman Gabby Daigneault hit the wall first in the 200 I.M.
for her seventh individual win of the season.

Head coach Rick Simpson is in his 15th season at the helm of the program.

After nearly a month out of the pool, Georgetown (0-2) returns to competition. The team’s last competitive event took place on Saturday, Oct. 11, which resulted in a 231-69 loss to Towson on the road. The Hoyas were led by freshman Bailey Page with a second-place finish in the 200 freestyle, along with a fifth-place finish in the 100 free.

Georgetown is under the direction of fifth-year head coach Jamie Holder.

Leading Seton Hall, sophomore Melody Bush tallied two first-place finishes in the 200 free and the 200 back. Bush was also a part of the 200 medley relay team that topped the field.

Head coach Ron Farina is in his 15th season with the Pirates.

College Swimming News is courtesy of Rutgers Swimming and Diving.