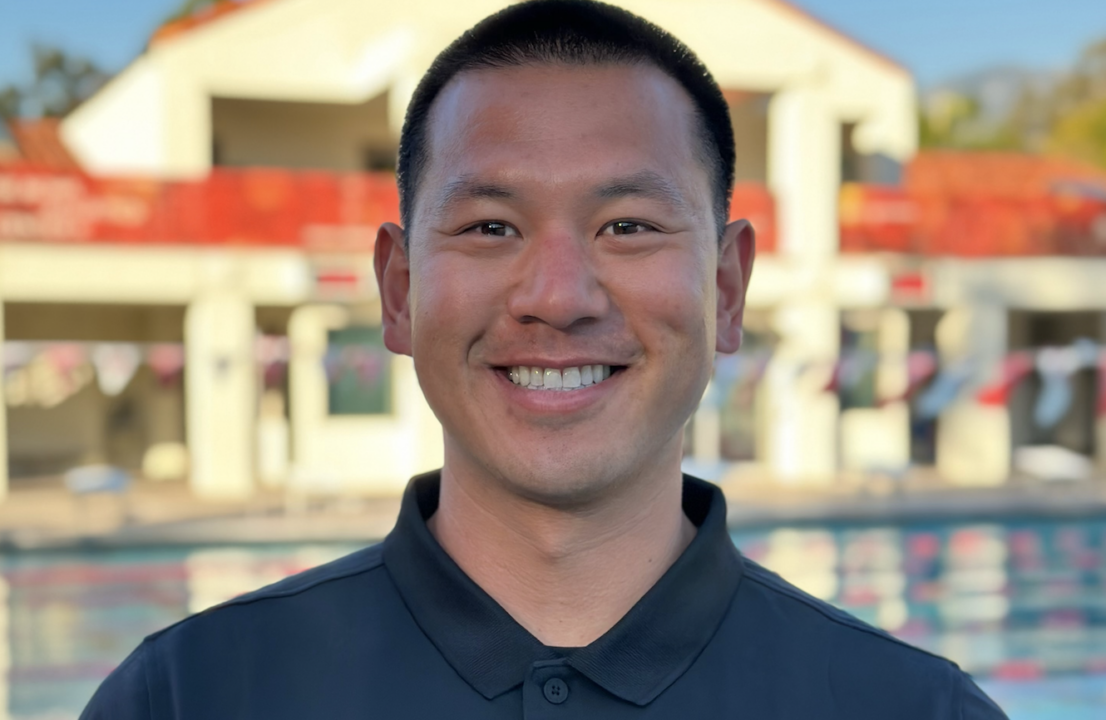 Andrew Nguyen has led 2 of the top teams in the country and he just moved home to Southern California to become the Head Coach of another top club, at Rose Bowl Aquatics. In this episode of the SwimSwam podcast, we dive into Andrew’s success at Bellevue Club and Scottsdale Aquatic Club. What he learned, what he took for granted, and how it’s made him a better coach at Rose Bowl. He talks about his path to this point.
After spending 12 years at Bellevue Club he’s had the chance to start over twice in the last 15 months. We talk about how those decisions came to be and how they helped him understand the process of getting to know swimmers and coaches. Next month, he and Rose Bowl will head to Austin, Texas for winter Junior Nationals. The Rose Bowl men will come in as defending champs.
Andrew describes that pressure as a privilege and talks about how he addresses it with his team. So many great details in this one. Andrew goes into his training cycle, how he formed his holistic approach to each athlete, and even an example of an intense set that pushed some of the swimmers beyond their limits. You don’t want to miss it.
SWIMSWAM PODCAST LINKS

Andrew is one of the brightest young minds in our sport excited to see where he will take Rose Bowl!!!

I’m happy for him! Good luck with the transition!