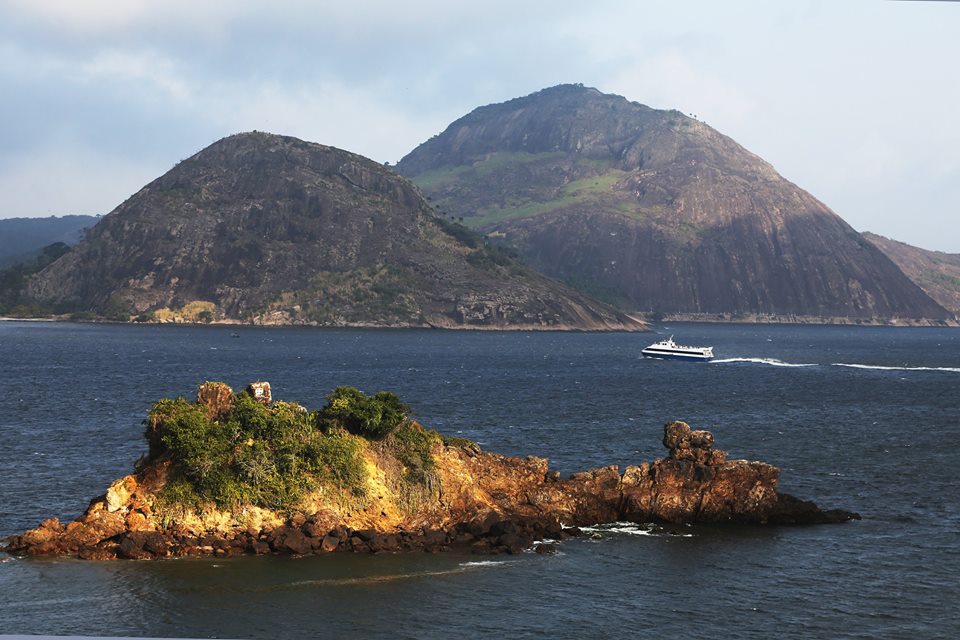 Rio has announced the musical performers who will be starting off the Olympic Games at the Opening Ceremonies. Archive photo via Rio 2016/Marcos de Paula

Yesterday Rio announced the singers who will be performing at the Opening Ceremonies in just a few short days.

The show is set to begin at 8 PM local time and is expected to be seen by 3 billion people worldwide.

Rio’s most famous musical genre, samba, will be represented by legendary singer Elza Soares. Karol Conka and MC Soffia will be the voices of Brazil’s hip hop scene, who carry messages of empowerment set to echo across the world.

MC Soffia, a 12 year-old Sao Paulo resident, took the social media world by storm with her music videos that speak out against racism, which included her song “Meninia Pretinha”. The music video can be found below:

Conka, who originates from southern city Curitiba, rose to fame after releasing her track called “Tombei” in 2014. The song became a hit when it was used as the opening music video for a TV series, and can be seen below.

Pop music will be provided by Ludmilla, who developed a following after her anthem “Fala Mal de Mim” first hit the radio in 2012.

Two of the country’s most famous singers, Giberto Gil and Caetano Veloso, who were notoriously exiled from Brazil during its military leadership, have been confirmed for the Ceremonies. The pair will perform alongside Anitta, a current national sensation after her 3 majorly successful albums since 2013.

In the spirit of inclusion and diversity, three black performers from three generations will be performing at the Opening Ceremonies.

The Opening Ceremonies will take place on August 5th at the famous Maracana Stadium.

Its to hide the massive protests going on near the stadium – they are shamed of having moved thousands of locals to build the structures .

It surprised me that you love Bieber.
But then again, maybe I shouldn’t.

More importantly, when is USA swimming team going to release another musical performance like this one: