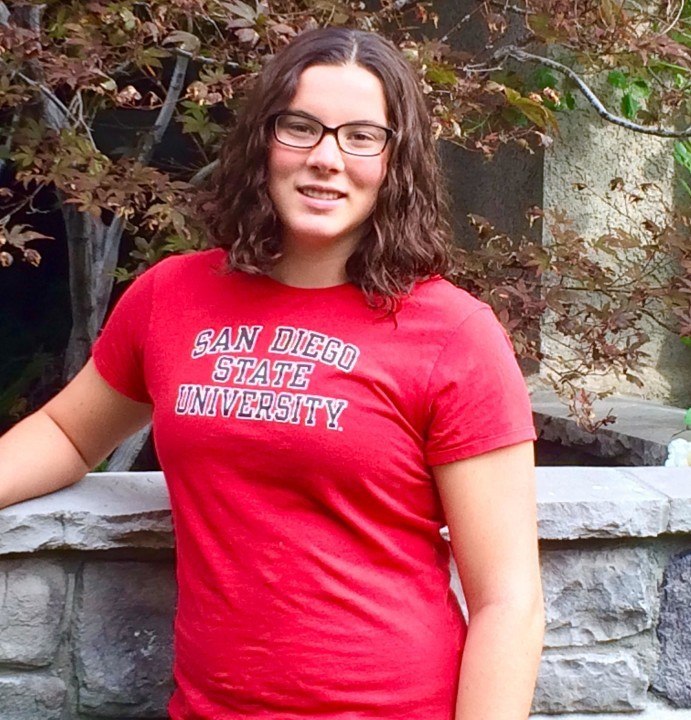 McKenna Meyer from Reno Aquatic Club has given a verbal commitment to San Diego State University for the 2016-17 season. Current photo via McKenna Meyer 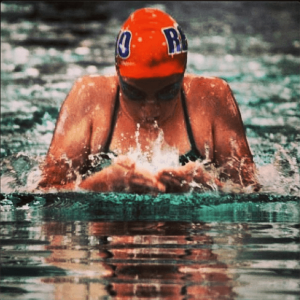 Galena High School senior McKenna Meyer has opted to join the San Diego State University Aztecs for the 2016-17 season, having given them her verbal commitment in July. Meyer is the Nevada state high school record-holder in the 200 yard free; she broke a 14-year-old record when she won the event as a sophomore in 2014 with 1:49.25. She placed second in the 200 in 2015, and second in the 500 as well, having been crowned state champ the year before.

Meyer has been swimming for Reno Aquatic Club for the last 12 years. Her best SCY times over the last two seasons include:

Meyer is a nice get for the Aztecs. Her best 200 free time would have made the A final at the 2015 Mountain West conference championships, all the more important since all four of San Diego State’s 2015 scorers (two each in the A and B finals) will have graduated by the time Meyer heads south to begin her four years. Meyer would also have made the A final in the 500, an event in which the Aztecs had only one finalist last year, and in the 400 IM.

“San Diego State is a great fit for me. The campus was beautiful, the school has what I am looking for academically, and the girls made me feel welcome and part of the family right from the start. I feel San Diego State is the perfect place for me to continue to grow both academically and athletically. The head coach, Mike, is very encouraging and supportive. I can’t wait to swim for San Diego State.”

Its been such a pleasure watching you progress. Your hard work paid off! congrats lady go get em. Cant wait to watch you do it….

Congratulations Makenna! Super proud of you. It’s been awesome being your mini-me. 🙂

My daughter is a freshman at SDSU this year. The team has been wonderful in every way! You made a great decision. They are working so hard and support each other like family! Can’t wait to see you contribute to the team next year. Take Care and Go Aztec’s!!!

Thanks for welcoming my little girl, She is super excited.

If you need anything here is my email. [email protected] I know Ra is having a blast with your daughter this weekend. I’m sure it is going great. Take care!
Bill