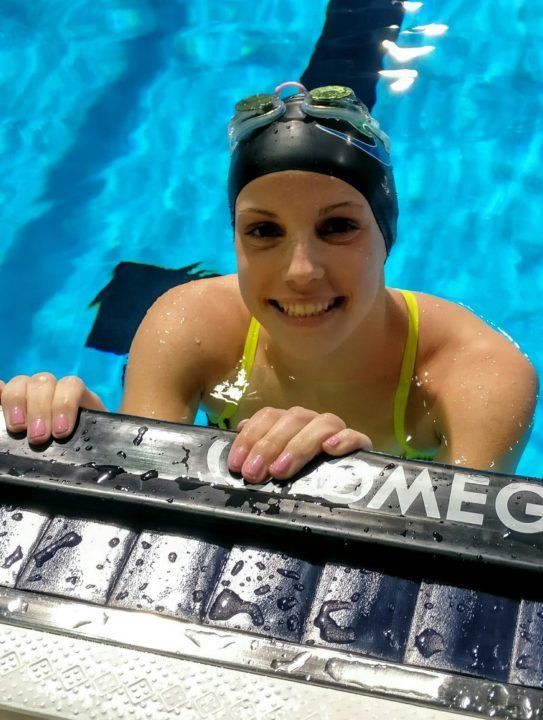 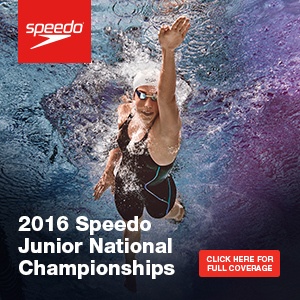 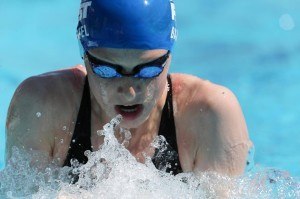 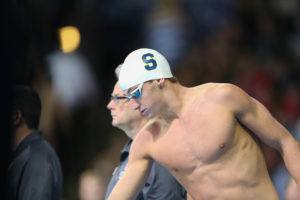 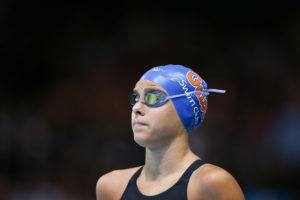 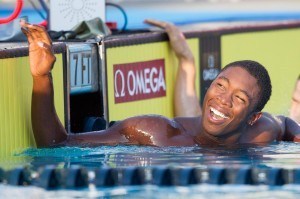 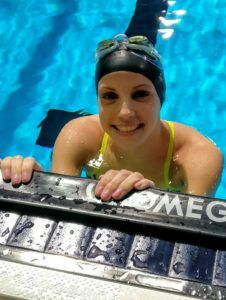 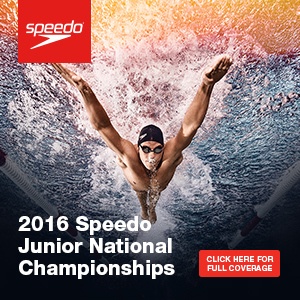 Smith’s swim cut 2 full seconds off her previous best time, which stood at a 54.29 before this morning’s prelims. She took the race out with a quick 24.45 split at the 50, and followed that up  with a quick 27.77 on the back half.

Interestingly, Ulett is still 14 and will be swimming this event tonight at the east meet, so we’ll see if she’s able to take the record back or if Smith can lower it even further. To take the title at the west meet tonight, Smith will have to outpace Merell, who has a career best of 52.14.

Crazy fast swim for the youngster. Is there any distant relation to Will Smith. I wouldn’t be surprised since he has so much talent. His acting skills in I Am Legend were unparalleled. Regan’s swim was blistering fast, hope she can break 52 tonight. Any word on Will Smith’s next movie? Going to the movie theater is always fun

Two people with the last name Smith must be related, there’s no way they couldn’t be with a name so uncommon…

The quality at these junior meets is really insane this year. Too bad they don’t swim against each other. But that’s another debate. We see the Michael Phelps generation in action. And they are brilliant.
Regan smith holds the 100 fly 11/12 NAG record in 54.73.
She was in 54.29 at 13 last year. 2.07s time drop today.
I wonder if she’ll swim the final tonight. Maybe she wanted to break the 100 fly record in prelims and focus on the 100 back tonight to break the NAG record held by Alex Walsh in 51.62. If she swims it, the battle against Eva Merrell in final looks great.

Regan Smith has already huge speed and underwaters in fly&back, as seen yesterday in the first half of her 200 im (great final time northeless her problems in the breastroke and an “average” free split).

In the next few years, I think that she’s going to become really great in 100 back and 100 fly in LCM.