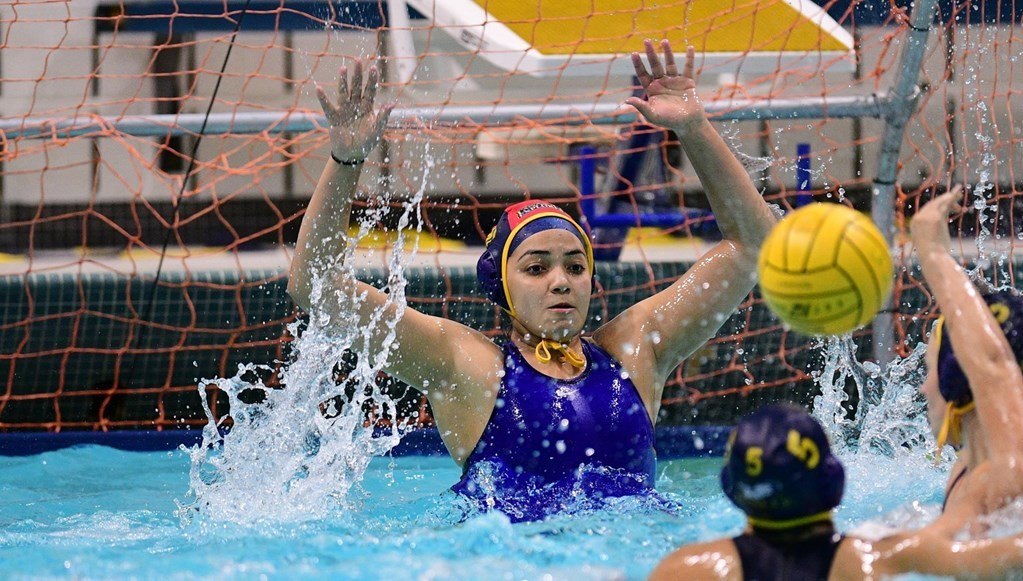 #2 Stanford and #4 Cal each posted wins over host #11 UC Davis in the Davis Shoot-Out on Saturday. The Bears won 11-6 over the Aggies and the Cardinal followed with a 17-6 victory.

#21 Cal State Northridge kicked off the week with Wednesday victories over #24 Cal Baptist (14-12) and the Redlands (16-8) at the Redlands Mini Tournament.

LaSalle made history with its 11-10 win over Saint Francis (PA) on Saturday, besting the Red Flash 11-10 for the program’s first Division I victory. Freshman Mary-Trese Squeglia put in the go-ahead goal in the fourth quarter. Karle Linden notched one goal, one assist, three steals and three blocked shots in the game.

“I am very pleased with the way the team played this afternoon,” head coach Tom Hyham said. “We worked hard all week focusing on the Saint Francis game. The win marks the first Division I win in program history. They are the only Division 1 opponent that we face this weekend so maintaining a strong focus was key.”