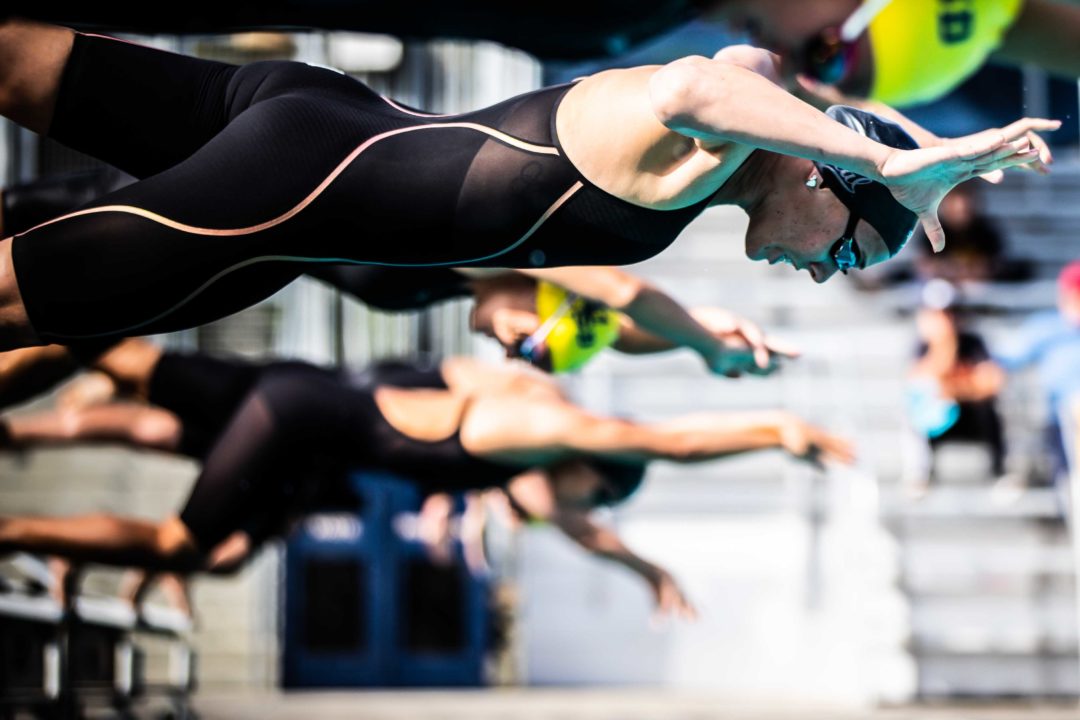 It was a senior-heavy NCAA, with five seniors projected among the top 8 individual scorers. We look back at the past 4 years to evaluate recruiting ranks. Archive photo via Jack Spitser/Spitser Photography

There are no NCAA Championships this spring, but we’ve been using psych sheet projected points to take a quarantine-fueled look back at our yearly recruit rankings.

Now, we’ll look at the two middle classes, comparing ranked recruits, unranked recruits, and international additions based on NCAA scoring (and 2020 NCAA psych sheet projected points) across each year of their eligibility so far.

Julie Meynen should be international senior