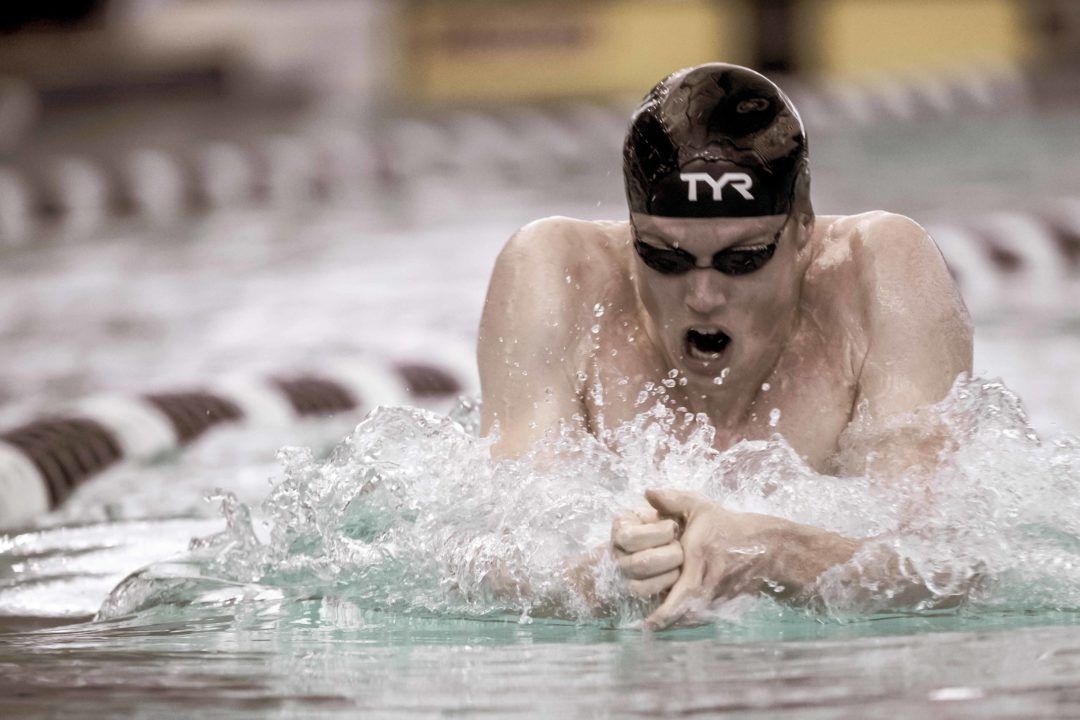 Recently in the Chicago area, SwimSwam headed over to West Swim Club in Willowbrook, Illinois. The first thing to note about WSC is that they have their own pool, and it’s probably unlike any other pool you’ve ever seen. It’s actually horse shoe shaped, having 2 4-lane, 25 yard pools connected with a middle part (that is maybe 5 yards). This makes for some interesting usage of the space that they have.

Their practice consisted of 2 main parts. The first was stations, of which there were 4, which went as follows:

The second part was a good old fashioned game of war… but in the pool. Head coach Adam split the kids up into 4 teams (spades, hearts, clubs, diamonds) and gave each swimmer a rank (ace, king, queen, jack, 10). He would pick 2 cards, and those 2 values would race. 1 swimmer would pick a card to determine the distance while the other would pick a card to determine the stroke. Aces would go head to head, while a king would get a 1 second advantage over an ace, a queen would get a 2 second advantage, etc.

Needless to say when there’s a possibility of racing a 50 IM, there were some great battles to be had.

A bunch of great ideas to mix up the training and keep them out any routine.