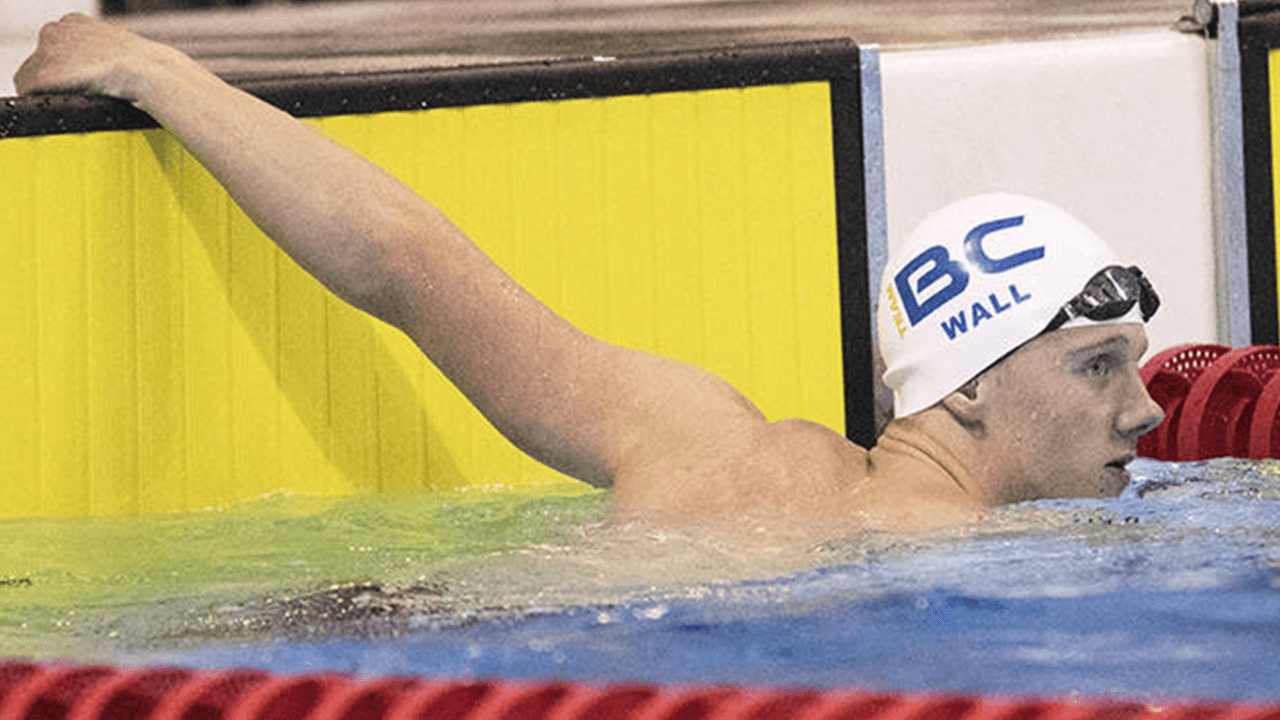 The University of Toronto swimming program is pleased to announce that Tyler Wall, Nicholas Bulban and Bernard Godolphin have all signed letters of intent and committed to swim for the Varsity Blues beginning in the 2019-20 season.

After the incoming class of 2018 featured such standouts as world championships medalist Rebecca Smith and Junior Pan Pacific medalist Ainsley McMurray, it is now the men’s team that is grabbing the lion’s share of recruits for this coming season.

A native of Penticton, B.C., Wall won a pair of medals for Canada in relays at the Junior Pan Pacific championships last summer in Fiji and narrowly missed one in his specialty, the 100m backstroke.

“Tyler is a great competitor,” said Varsity Blues head coach Byron MacDonald. “He swam lifetime best times at the Junior Pan Pacs and rose to the challenge. That’s what you look for in an athlete. He has a great career ahead of him and we are quite pleased he will be doing that at U of T.”

Bulban (Richmond Hill, Ont.) was ranked as one of the top four graduating athletes in the province by Swim Ontario and will make an immediate impact on the Varsity Blues rosters in the breaststroke events, as Commonwealth finalist and national champion Eli Wall graduated last spring.

Hailing from Montreal, Godolphin is a 100, 200 and 400 meter freestyler, who ranked in the top eight at the Swim Canada summer national championships.

“Bernard had a breakthrough summer and is just coming into his own,” said MacDonald. “He will be a crucial addition to our squad for both the individual and relay events.”

Students who sign a letter of intent and/or commit to Varsity Blues intercollegiate teams will be eligible to play at the University of Toronto provided they are academically admissible and have applied through the normal process with the Ontario Universities Application Centre.