Phelps Sticking to Retirement Plan and “Happy about It” 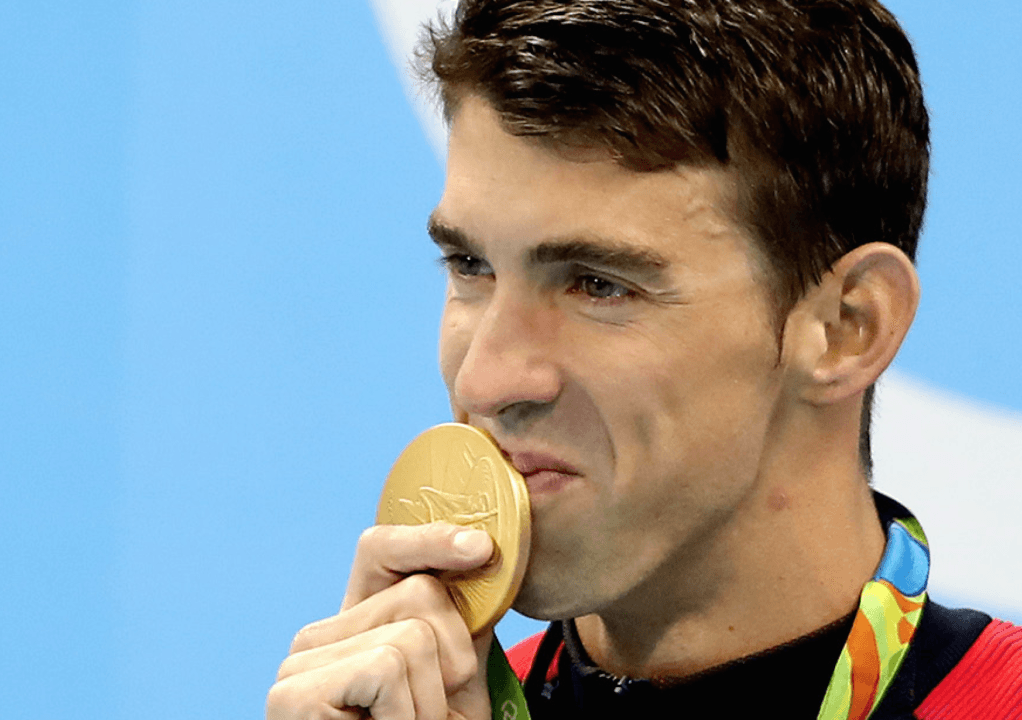 Tonight after his three-way silver in the 100 fly, Phelps was quoted saying that his is standing by his plan to retire. Current photo via Simone Castrovillari

After finishing his last individual event of this Olympics in an historic three-way tie for silver (a finish which we are calling “the perfect way to win his last individual race ever“) ESPN’s Wayne Drehs is quoting Phelps as saying that he is sticking to his plans to retire.

He reportedly shook his head at a reporter’s question about changing his mind and not retiring.

Phelps has one race to come in his swimming career, the men’s 4 x 100 medley relay tomorrow night. We can expect to see him swimming the event with Ryan Murphy, Cody Miller, and Nathan Adrian. The group will be chasing down the gold and the world record, a 3:27.38 set by Aaron Peirsol, Eric Shanteau, Phelps, and David Walters at the suit-era 2009 World Championships in Rome.

😀 that’s what he said last time.
And Lochte said so again. He has been right before. Bob Bowman doesn’t think so like last time.

Everything is going according to plan >:)