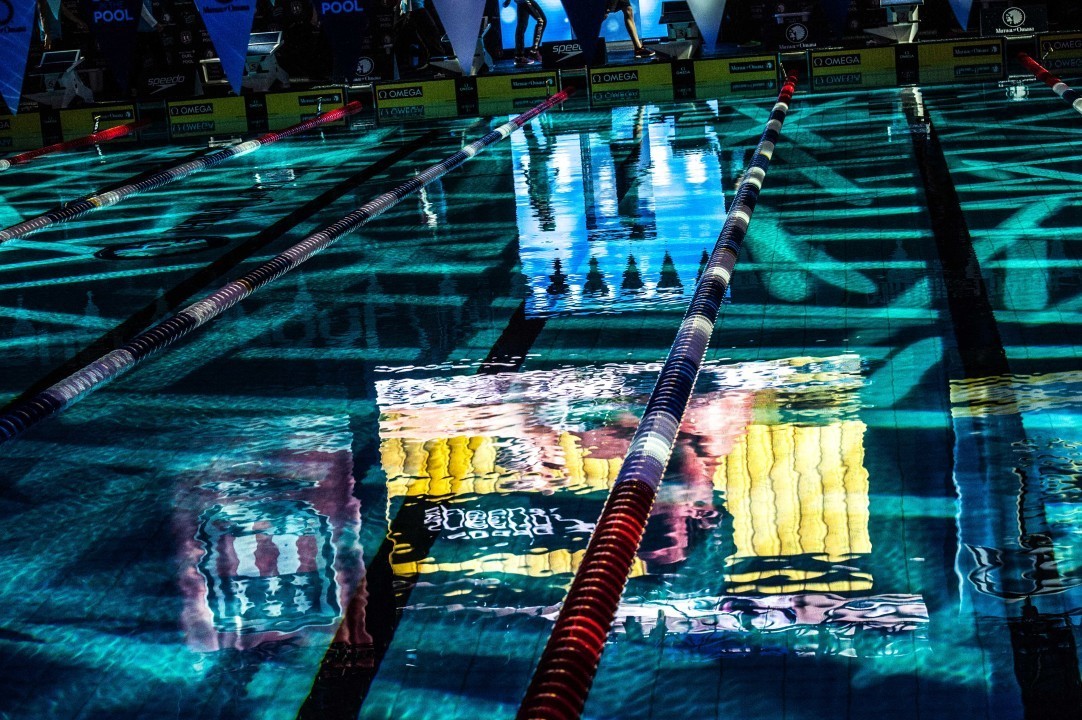 With the victory, Parratto and Cozad will represent the the United States in the 10-meter synchro in the 2016 FINA Diving World Cup competition in Rio de Janeiro on February 19-24, 2016.

Participating as an individual, Parratto teamed with Indiana University alumna Cozad to win the national title with a score of 596.04. The duo qualified first after the morning prelims with a total of 294.18.

In the men’s 3-meter synchro final, the team of Michael Hixon and Darian Schmidt placed fifth overall with a total score of 728.25. In the morning prelims, the duo qualified third with a mark of 381.63.