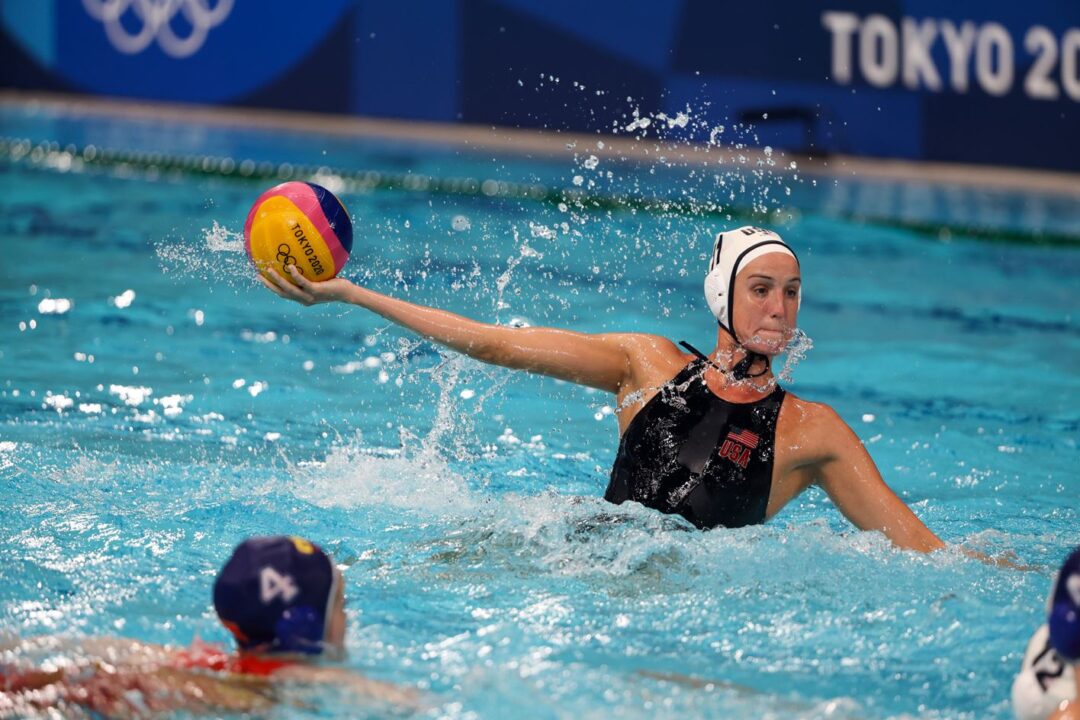 SAN FRANCISCO (May 10, 2022) – The Olympic Club announced finalists for the Peter J. Cutino Award, an iconic honor in NCAA water polo to recognize the best men’s and women’s players each year. The men’s finalists are Nikolaos Papanikolaou (Cal), Nic Porter (USC), and Nicolas Saveljic (UCLA). The women’s list features Makenzie Fischer (Stanford), Tilly Kearns (USC), and Maddie Musselman (UCLA). The Cutino Award returns to an in-person event on Saturday, June 4 th at The Olympic Club in San Francisco. The ceremony will also be live-streamed courtesy of USA Water Polo starting at 9pm EDT/6pm PDT. The broadcast will feature interviews with finalists, athletes, coaches plus the Cutino Award ceremony in its entirety. It will air free of charge at YouTube.com/USAWP and Facebook.com/USAWP.

Those interested in attending the awards can register by clicking here.

Established in 1999 by The Olympic Club, the Cutino Award is given annually to the top men’s and women’s NCAA Division I water polo players as voted on by coaches from across the country. The namesake of the award is a legend in United States water polo history, with eight NCAA titles as head coach at Cal. The Olympic Club has a long and distinguished competitive water polo history, a tradition that continues today in the pool with some of the best age-group teams in the world.

ABOUT THE OLYMPIC CLUB

Founded in 1860, The Olympic Club enjoys the distinction of being amongst the oldest athletic clubs in America. Since its birth, The Olympic Club has fostered amateur athletics in San Francisco. The Winged “O” currently fields teams in 16 sports. Additionally, The Olympic Club has hosted five U.S. Opens, and looks forward to hosting the 2028 PGA Championship and 2032 Ryder Cup at its world-class Lakeside Clubhouse golf courses.