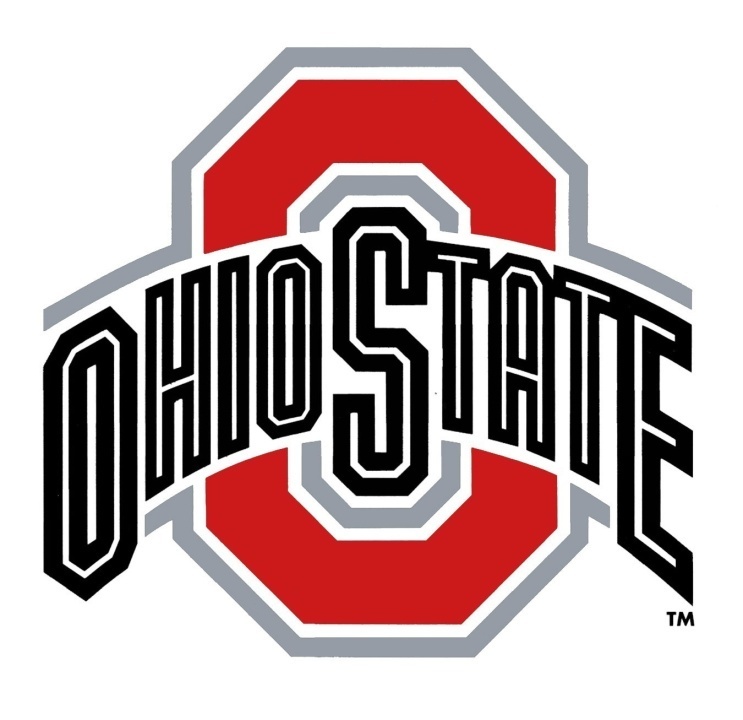 This Saturday night finals session of the 2014 Ohio State Invitational was another thriller full of close races and team competition. As of the end of Saturday night, the Ohio State men’s team and the Purdue women’s team have extended their leads, but only time will tell which teams will win the Invite overall. The Kentucky women’s team is within striking distance of Purdue, creating an environment for intense team spirit and fast times tomorrow morning and evening.

Purdue’s Hannah Manger, Emily Fogle, Kylie Vogel, and Anji Li took first place in a time of 1:39.45. They were chased by Wisconsin’s A and B relays that took second and third place, respectively. For the men, Ohio State’s relay of Steven Zimmerman, DJ Macdonald, Matt McHugh, and Josh Fleagle claimed first in a time of 1:26.17, just one second off the pool record of 1:25.12 set by SwimMAC’s Team Elite in 2010 and Ohio State’s meet record of 1:25.57. Following Ohio State’s A were the Wisconsin A relay and the Ohio State B relay.

The top six finishers in the Women’s’ 400 IM achieved NCAA B cut standards. In first was Danielle Galyer of Kentucky. Galyer finished in a time of 4:12.24, claiming 20 points for her team. In second was Nika Petric of Purdue (4:14.44), followed by Wisconsin’s Aja Van Hout (4:14.72). In the men’s event, Kentucky once again claimed the top spot. Brandon Flynn finished first in a time of 3:51.17, followed by Ohio State’s Dimitry Dolgov in 3:51.32 and Jovan Mitrovic in 3:53.04. All three of these times meet the NCAA B cut standard.

Christina Bechtel of Kentucky won the 100 Butterfly in an impressive 51.11, which is an NCAA DI A cut. She was followed by seven girls who achieved B cuts, including second place finisher, Abby Myers of Kentucky (52.87), and Ivy Martin of Wisconsin (53.06). Only Matt McHugh of Ohio State achieved the men’s B cut standard, finishing first in a time of 47.72. Touching the wall second was Kyle Higgins of Kentucky (48.43) and Drew Teduits of Wisconsin (48.46).

Kentucky picked up a win in the 100 Backstroke as Bridgette Alexander’s 53.76 propelled her to the top spot. Taking second was Purdue’s Hannah Manger in 54.11 and Camey Rabold from Ohio State in 55.76. Matt McHugh claimed the win in the men’s event, touching the wall in a time of 47.44, just ahead of Ohio State senior Steven Zimmerman’s 47.55.

The Kentucky squad of Christina Bechtel, Danielle Galyer, Abby Myers, and Kendal Casey completely dominated the field in the 800 Freestyle Relay, winning in a time of 7:06.84, an NCAA A cut. Eight seconds later, the second place team, Purdue, finished in 7:14.54. Ohio State’s Disalle, Hillmer, Williams, and Fleagle claimed the win for the men, followed by Wisconsin’s A relay and Kentucky’s A relay in 6:30.19 and 6:37.83, respectively

Tomorrow morning at 9 am, the action begins again as the teams return to racing and earning more NCAA championship time standards. Check back for the results of this Sunday prelims session that is sure to excite!

Live results can be found online at http://www.ohiostatebuckeyes.com/livestats/m-swim/.