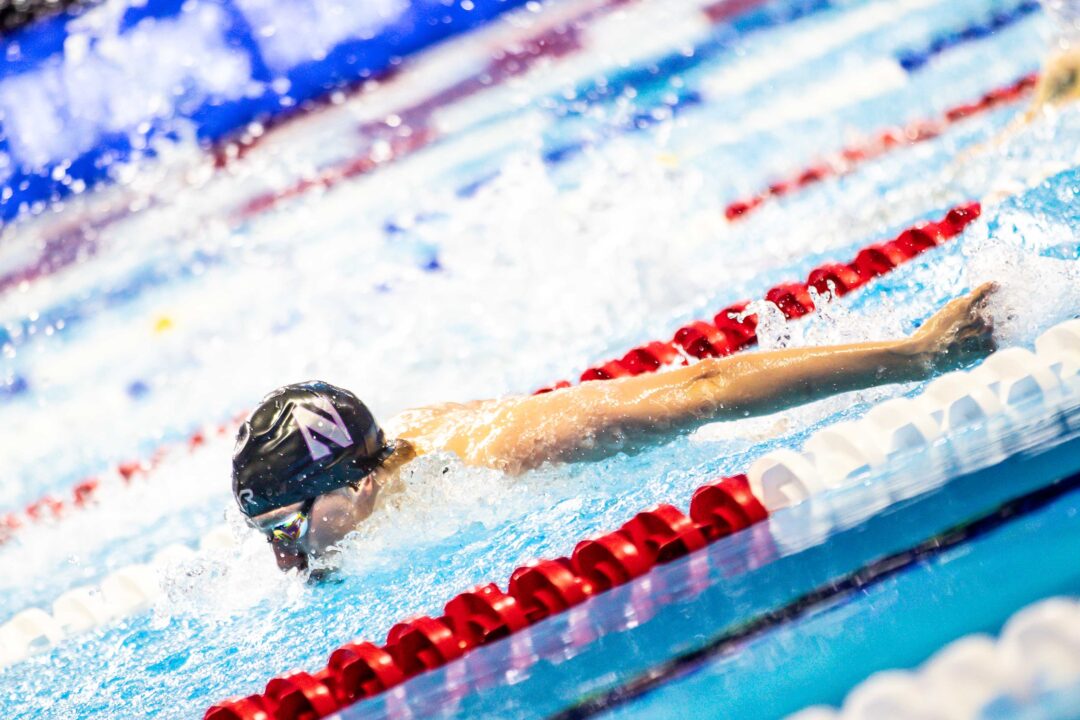 The Illinois Swimming Senior State Championships kicked off last night in Westmont, IL at the FMC Aquatic Center. The first night of the meet featured the men’s and women’s 800 freestyles.

The men’s 800 free was won by Northwestern’s Ryan King, who finished in 8:25.37. King got out to an early lead in the fastest heat of the event, leading wire-to-wire. Swimming out of lane 9, Waves Bloomington/Normal Y 17-year-old Josh Fujimoto began pushing King through the middle of the race, cutting the lead to within 2 seconds from the 400-600m.

In the women’s 800 free, Lake Forest Swim Club 17-year-old Mary Grace King got out the lead in the fastest heat and never looked back. Pulling away from the field, King posted a dominant victory with a 9:18.29, finishing 7 seconds ahead of the runner-up. The swim was off King’s personal best of 9:11.03, which she set at the 2019 Futures Championship in Des Moines, when she was 14. Like Ryan King, however, Mary Grace’s time last night marked her fastest of the year by a whopping 12 seconds.

The King watches over his subjects