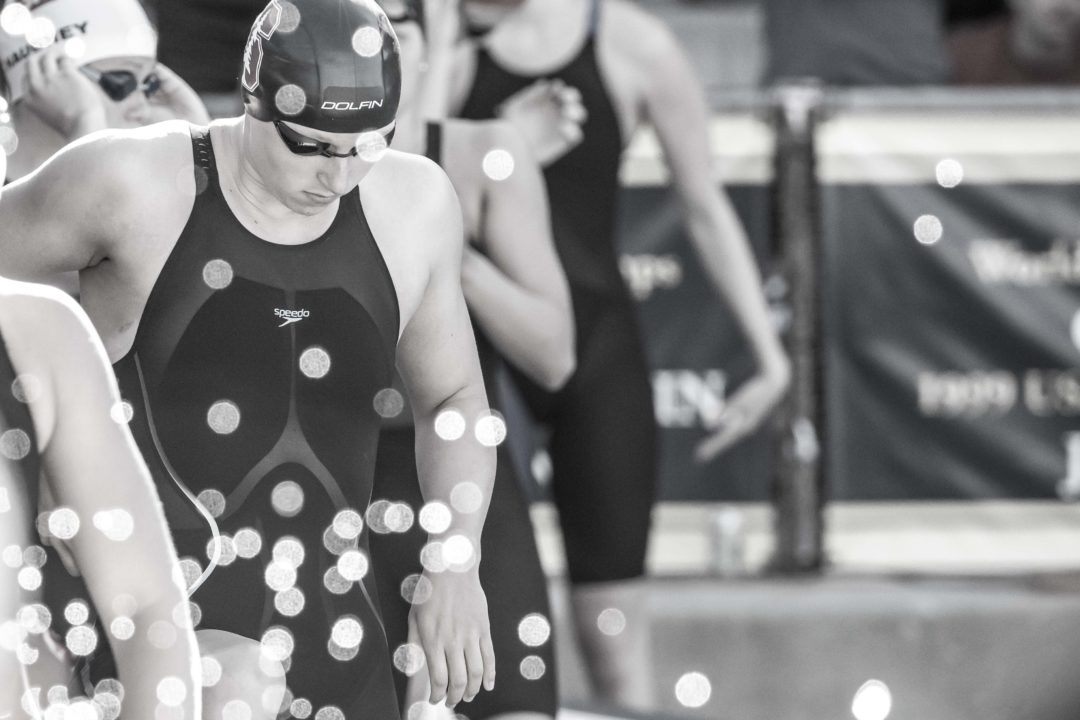 On the television side, 2017 Phillips 66 Nationals will feature 12 hours of broadcast coverage from NBC Sports Group, including four hours of nationally televised coverage on NBC on July 1-2. A complete schedule is as follows:

*All prelim sessions webcast at USASwimming.org

Swimming fans located outside the United States will have access to a pay-per-view webcast of Phillips 66 Nationals on USASwimming.org for $6.99 per day or $24.99 for the full event.

Held at the historic Indiana University Natatorium on the campus of IUPUI, the Phillips 66 National Championships serve as the qualifier for the U.S. team in the pool competition at the 2017 FINA World Championships, which runs from July 23-30 in Budapest, Hungary. The winner of each Olympic event will claim an automatic spot on the roster, and a complete team selection procedure is outlined atusaswimming.org. Outside of the Olympic Games, the FINA World championships are the sport’s largest international competition.

The Phillips 66 National Championships are part of the 2017 Team USA Summer Champions Series, presented by Comcast. The Champions Series showcases numerous Olympic sports throughout the season, highlighting the year-round quest of Team USA athletes to compete at the Olympic Games.

Happy to see Ari Kukors back. She’s great. 😎
But unfortunately the next sentence…. 😥 😥 😥 😥
“Swimming fans located outside the United States . . . $24.99 for the full event.”
That’s a huge progression! I’ve always watched US championships free and live on the USA swimming website.
Wow! MAKE AMERICA GREAT AGAIN!
What a fraud!
Thank you on behalf of many swimming fans. Pathetic.