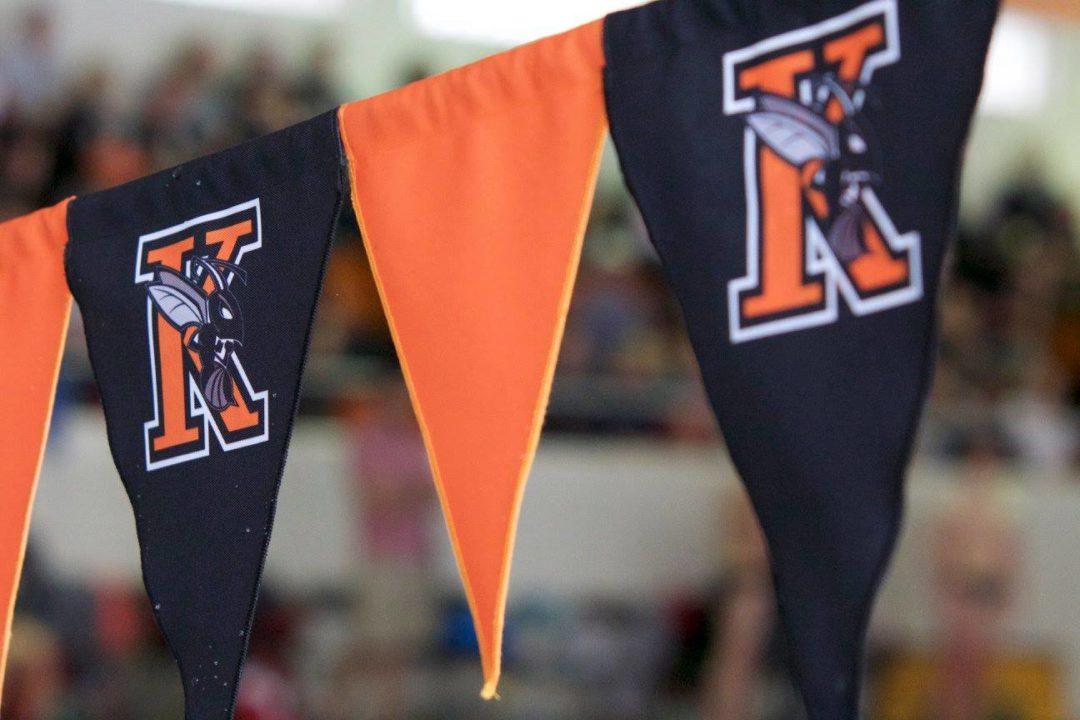 Division III Kalamazoo College has been sanctioned by the NCAA for including athletic factors in financial aid decisions, violating the NCAA rules prohibiting athletic scholarships at the Division III level. Stock photo via Georgia Edsall

Division III Kalamazoo College has been sanctioned by the NCAA for including athletic factors in financial aid decisions, violating the NCAA rules prohibiting athletic scholarships at the Division III level.

The NCAA came to its decision in March of 2016, but after appeal, the sanctions came to light today. You can read the full NCAA report here. Under the NCAA penalties, Kalamazoo will serve three years of probation from the time of the decision, running through March of 2019, and programs will have to ensure none of their student-athletes are receiving illegal financial aid in order to have NCAA postseason eligibility moving forward. Kalamazoo released a statement today claiming that the school had “recalibrated the financial aid packages of all student-athletes who had NCAA impermissible financial aid” and that all Kalamazoo teams will be eligible for the NCAA postseason in 2017-2018.

The NCAA noted that typically, it would vacate all of Kalamazoo’s wins during the time the illegal aid was present. But due to “noncontroversial legislation” in effect during at the time – though not in effect anymore – the NCAA will not vacate wins because the students receiving the financial aid were not aware that it was illegal. “There is no indication that any of the student-athletes were aware that they were receiving impermissible financial aid,” the NCAA notes in a footnote.

But the other wrinkle is that Kalamazoo will face sanctions not only from the NCAA, but also from the Michigan Intercollegiate Athletics Association (MIAA). Those MIAA penalties do include vacated wins for the 2012-2013, 2013-2014, 2014-2015 and 2015-2016 seasons. That covers all conference dual meets and conference championship meets, but not non-conference competitions. The MIAA will also ban Kalamazoo from postseason play, meaning the school would hypothetically be able to compete at NCAAs, but not the MIAA Championships.

But, the conference will allow individual athletes to compete at conference in cross country and swimming & diving. It’s unclear what that means practically, but it appears athletes will be able to swim and dive at the MIAA Championships, though perhaps Kalamazoo won’t be able to compile team points or win a team trophy.

That’s a bit of a complex series of sanctions, so here’s the bird’s eye view of how they will affect Kalamazoo moving forward:

The crux of the infraction lies around a system Kalamazoo used to evaluate college applicants. That system (referred to as a “matrix” by the NCAA report) included ” athletics leadership, ability and participation or performance information.” Using that information for admission is perfectly legal under the NCAA system, but the NCAA report says Kalamazoo then used that same matrix to create financial aid packages for students. Because athletics were then a factor in financial aid decisions, the school was violating NCAA Division III policy, the NCAA determined.

The NCAA report suggests that 567 student-athletes were receiving illegal financial aid during the period it investigated. The NCAA originally laid out the infractions and penalties in March of 2016, but Kalamazoo appealed. Those appeals were later denied.

For swimming, the MIAA decision will vacate the team’s 2013 MIAA Championship, along with other conference titles in men’s and women’s tennis and baseball.

Without giving away my state in the Midwest, I have had numerous discussions with parents of talented athletes attending Division 3 schools that were given discounts based off of athletic participation. At the same time, these families or others were also given discounts for higher GPAs, participation in higher end choirs and orchestras, choice of degree or even the family’s yearly income. Given the “retail” cost of small colleges (well over $40,000 a year), I’ve looked at these in the same light as buying a car. The school will get a feel for what the family will pay or how much they want that student and adjust their price. So, I’d be interested in knowing how the NCAA can know… Read more »