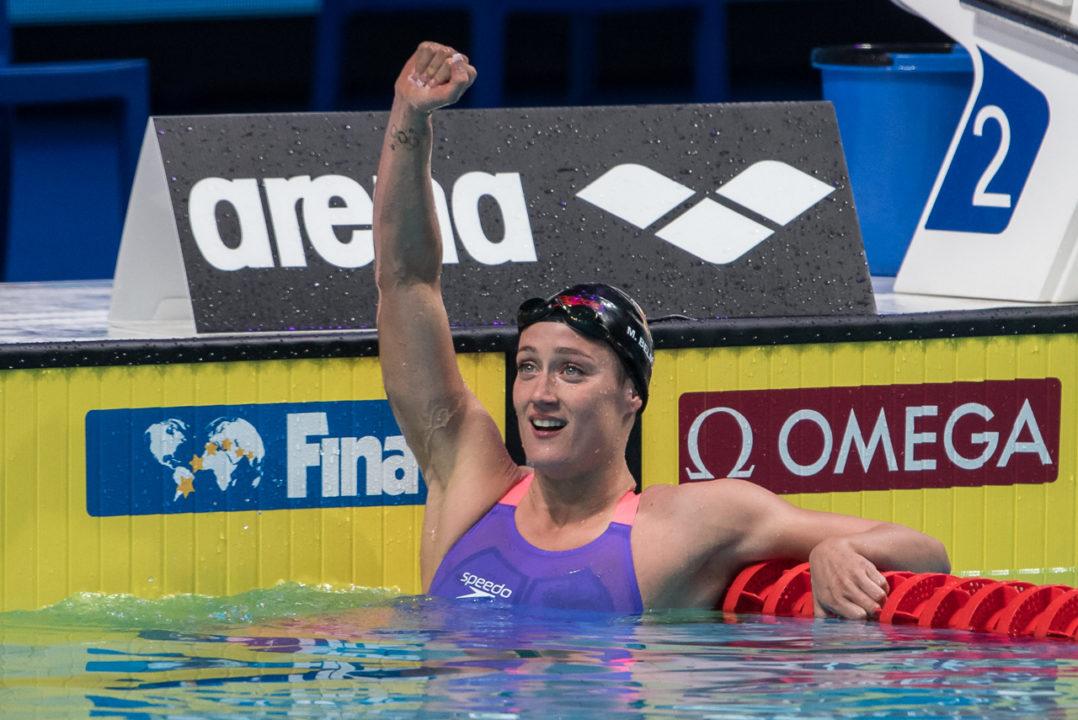 The Royal Spanish Swimming Federation (RFEN) has announced the first domestic Olympic-qualifying opportunity for a select group of its national-level swimmers.

The 2020 Open Castalia Castellón Trophy (TICC 2020) slated for Saturday, December 5th and Sunday, December 6th has been sanctioned by FINA as an official Olympic-qualifying event, with 24 swimmers having been invited to take place in this two-day affair. Each athlete has a maximum of 4 events that he/she can swim.

Among the entrants is 30-year-old Mireia Belmonte, the reigning 200m fly Olympic champion who has been absent from competition as of late. The Spaniard was set to compete for Team Iron in season 2 of the International Swimming League (ISL) in Budapest, but never step foot on the deck for the duration of the season.

Another athlete entered in this Open is Cal redshirt Hugo Gonzalez, with the 21-year-old following up his multi-win outing at the just-concluded Spanish Short Course Winter Championships. Gonzalez is seeking Olympic qualification here in the 100m back and 200m IM.

Below are key entries from the remaining swimmers and we will cover the meet as it happens.

Has Mireia released earlier why she didn’t compete at ISL this season?