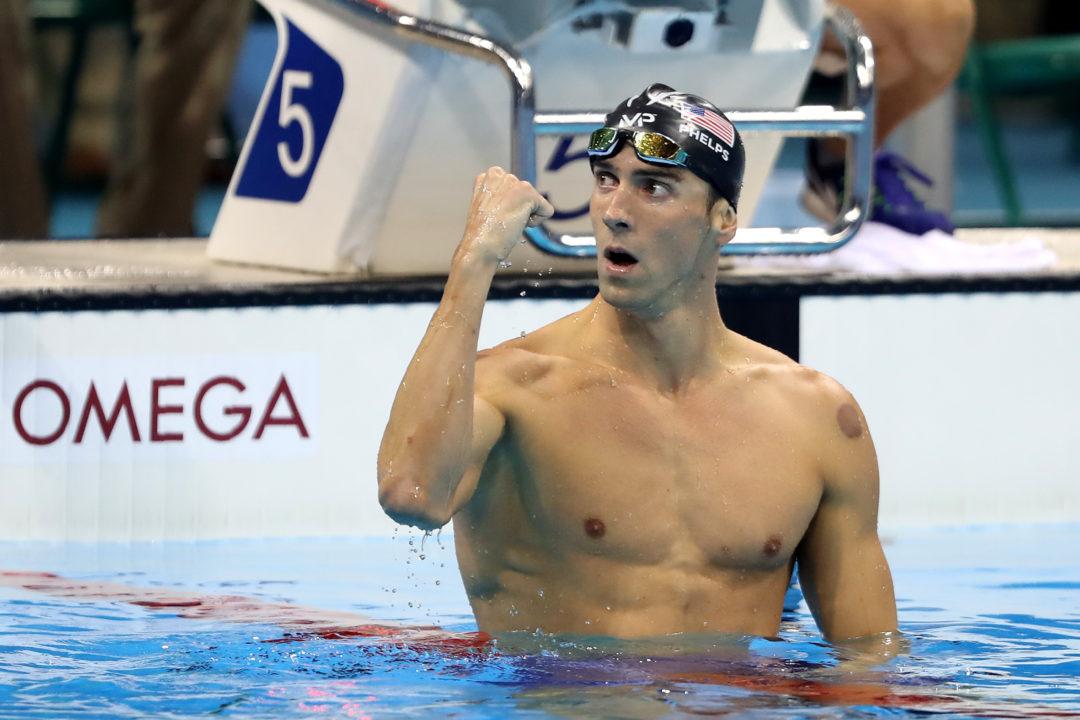 Michael Phelps, the most decorated Olympian of all time, will offer his perspective on each of his Olympic races from 2000 through 2016 in a 3-part series. Current photo via Simone Castrovillari

Michael Phelps, the most decorated Olympian of all time, will offer fans his perspective on each of his Olympic races from 2000 through 2016 in a three-part documentary series titled “Michael Phelps: Medals, Memories & More,” which will premiere on NBC Universal’s streaming service Peacock before the Tokyo Olympic Games.

Phelps will be joined by NBC Olympic commentators Dan Hicks and Rowdy Gaines in the three-part series. The first episode will be titled “Greatness Begins,” looking back on Phelps’ first Olympics at age 15 in Sydney, and, presumably, his 8 races at the 2004 Olympics in Athens where he won 6 gold and 2 bronze medals. Episode two will be titled “Eight Golden Races” and focus on his 8-gold-medal haul at the 2008 Beijing Olympics. Finally, the third episode will be called “London to Lasting Legacy” and explore the 2012 and 2016 Olympic Games, as well as Phelps’ personal highs and lows.

Phelps has offered his opinions on select races in interviews over the years, though hearing his thoughts on each race in tandem with Hicks and Gaines–who called them in real-time for the millions of fans watching on television–will make for a unique experience for fans.

The three-part documentary series features Phelps looking back at each race of his Olympic career with NBC Sports swimming commentators Dan Hicks and Rowdy Gaines.

12-time Olympic medalist Ryan Lochte was featured in a Peacock Documentary called “In Deep With Ryan Lochte” in 2020, as well as other sports icons such as Jesse Owens and the 1992 Dream Team.