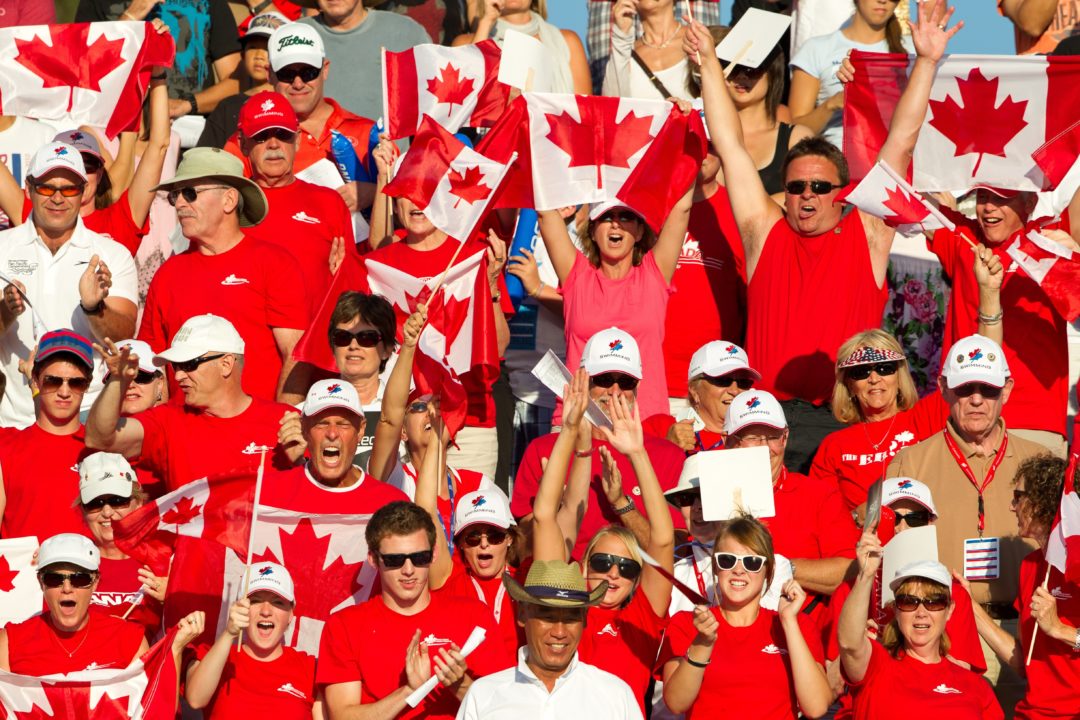 In the preliminary heats of the 400 IM at the 2019 Canadian Swimming World Championship Trials, Summer McIntosh broke the 11-12 Canadian National Age Group Record. McIntosh’s time of 4:51.23 is almost a two second drop from her seeded time of 4:53.10 – the former NAG record, which she set at the 2019 Spring Ontario Swimming Championship.

Prior to McIntosh’s irruption onto the age group ranks, the previous 11-12 Canadian record in this event was set by Joanne Malar in 1987 with a 5:02.75. When McIntosh broke Malar’s record by over 8 seconds in March, she also shaved 16 seconds off of her former lifetime best in the event.

Here’s a comparison of McIntosh’s splits from her current and previous record-setting swims:

Her improvement since last month has really shown in the back-half – particularly the breaststroke leg, in which she has dropped almost two seconds.

McIntosh’s preliminary time will put her in the championship final tonight, as she finished eighth, where she will have another chance to lower the record.

Wow that’s really moving!! Her time would qualify for the US Olympic Trials 400 meter IM.