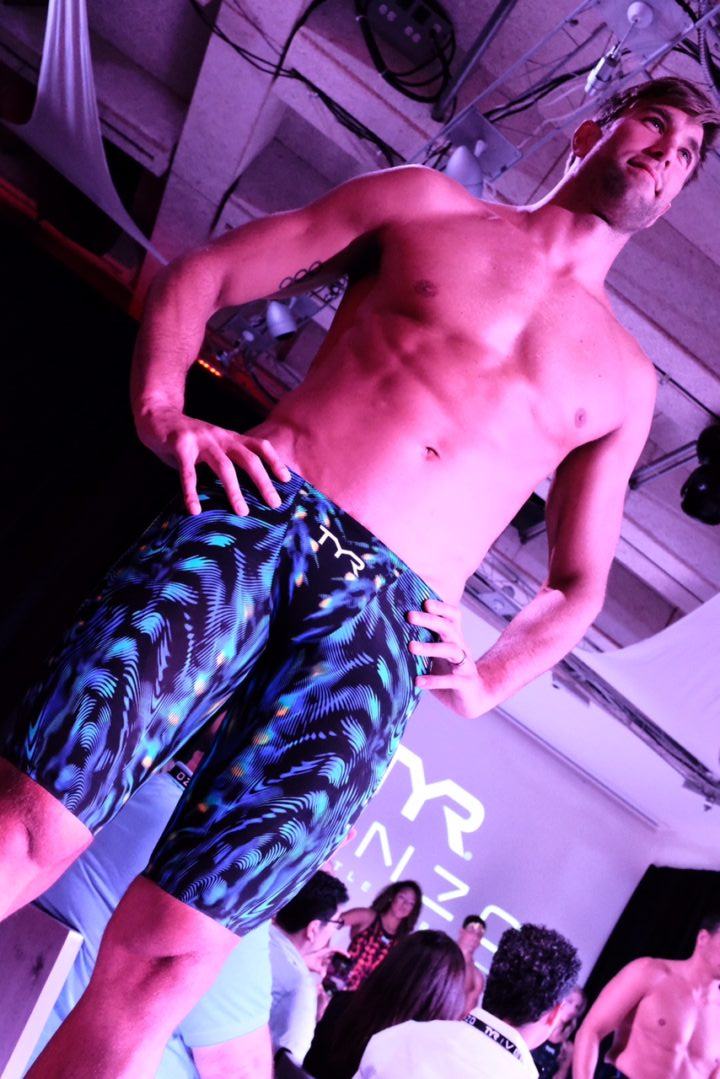 Is anyone really excited for another suit thats nearly the same as every suit since the great ban of 2009 but costs more and more?

Yes. In a sport where success is decided very largely on how much drag you produce, people will typically pay large marginal increases in price for a very low percentage increase in performance. Especially since well-off swim parents, funded swim clubs, or sponsored athletes make up a giant percent of the market. These entities don’t blink twice at a $50 increase in price, but salivate at the thought of their swimmers touching out swimmer B next to them because swimmer B decided to wear the 2013 edition

I dont think there really is that much of a difference anymore and the prices are very limiting. Theres no reason a full body suit was $350 and now a jammer is a similar price. These companies are obviously taking advantage of what you stated

Speedos gotta step up their game

Thank you Matt. I appreciate your honesty & forthrightness about how the ill-conceived 4 day turnaround from California to Pan Pacs really affected all you swimmers, especially early on. Hopefully other swimmers have let USAS know too. I believe Ms. Ledecky would have a thing or two to say as well.

finally someone talking about the tight / ridiculous turn around they had to deal with . Matt is the Man