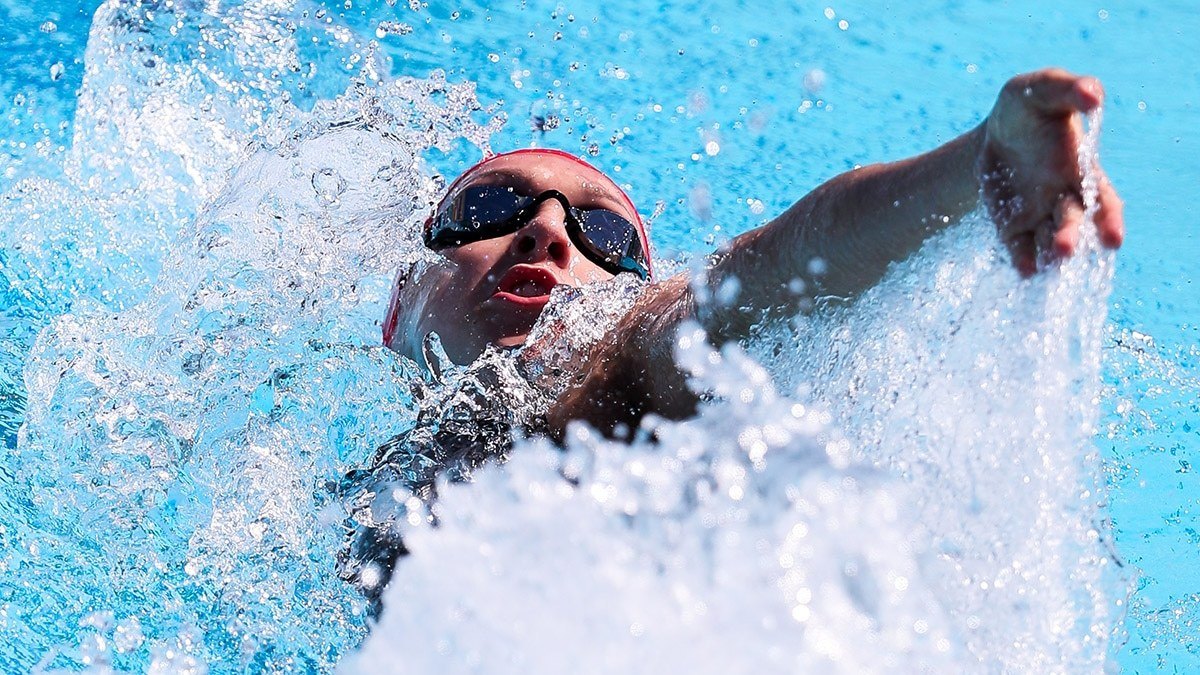 A team of talented youngsters have been selected for the Swim England Performance Squad after being identified as potential international stars of the future. Current photo via Swim England

A team of talented youngsters have been selected for the Swim England Performance Squad after being identified as potential international stars of the future.

They have been picked for the 2018-19 season after impressing with their displays in the pool.

The 10 women and nine men have also demonstrated a level of performance that could lead to inclusion on British Swimming’s World Class Programme or to represent Swim England at senior level.

They will now receive expert coaching and guidance at special training camps as well as the opportunity to take part in events abroad to enhance their experience of competing at international level.

“Selection to the squad gives these swimmers the chance to train outside of their club program and enable them to focus on international success.

“Swimmers develop and improve at different ages and the program will support them to ensure the opportunity to reach their international potential is not lost.

“During the season, they will have the chance to train and compete abroad with the ultimate aim of securing qualification for a major international event in the future.

“I’d like to congratulate all of those who have been selected and wish them every success for the season.”

The Performance Squad is part of Swim England’s Talent Pathway, which aims to develop and nurture the best swimmers in the country.

Last month, British Swimming named a 54-strong group, including 38 English athletes, that had been chosen for its World Class Performance Program squad.