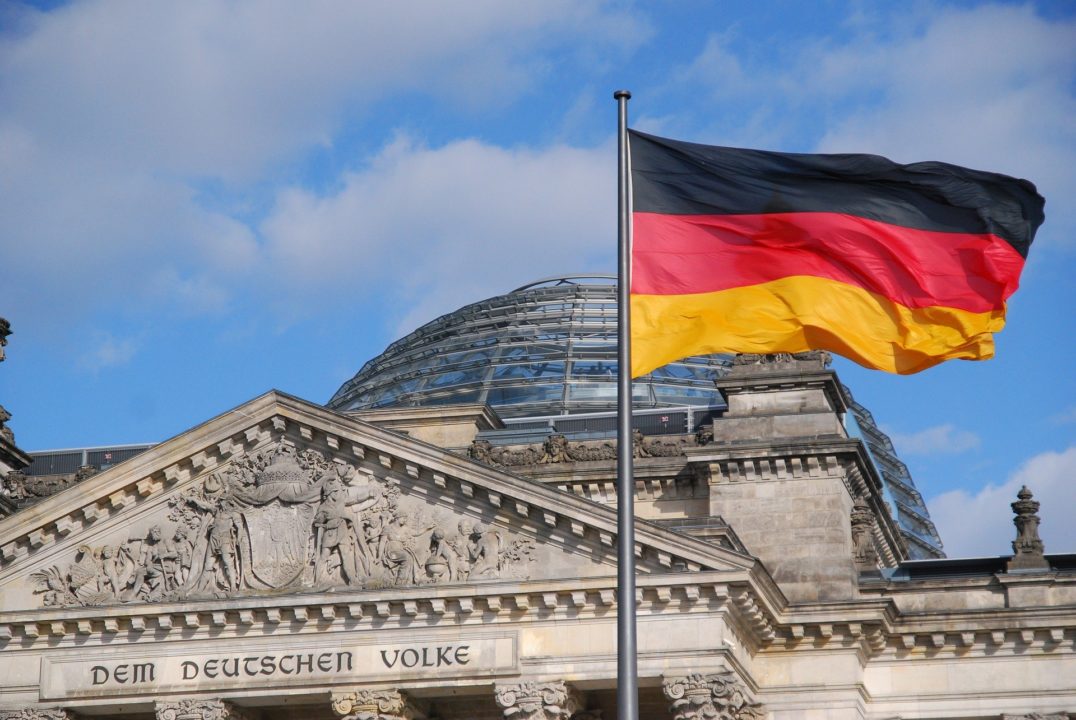 Pietruschka was just off Germany's Olympic cut in the 200 freestyle but has earned consideration to swim the event in the form of the 4x200 relay. Stock photo via Pixabay

Björn Seeliger Shatters Swedish and Nordic Records in 50 BK With 24.79

In prelims of the men’s 50 back at European Championships, Björn Seeliger ripped 24.79, establishing new Swedish and Nordic records.

The second and final day of the Heidelberg German Olympic Qualifying Meet has wrapped and has produced no new Olympic qualifiers for the country. in the form of Marie Pietruschka.

Marie Pietruschka missed the individual qualification time in the 200 freestyle of 1:57.20 but according to a press release from the German Swimming Federation, has swum fast enough to earn consideration for a spot on the 4×200 freestyle relay. While it’s not confirmed that she will make the team, her winning time of 1:58.33 may be enough for a relay swim. Germany will announce their Olympic roster within the next few weeks with a full list of nominees.

Leonie Kullman swam a 1:59.30, exactly matching the cut for European Championships next month and behind her, Annika Bruhn was just short of the mark for Euros, touching with a 1:59.41.

With Pietruschka’s swim, four swimmers including David Thomasberger in the 200 butterfly, Fabian Schwingenschlögl in the 100 breast, and Leonie Kullmann in the 400 freestyle have been fast enough to earn consideration for the German Olympic team but have not yet been officially nominated.  German swimmers still looking to qualify for the Games later this month at of the three remaining selection meets scheduled for April 10-11 in Magdeburg, April 16-18 in Berlin, and April 17-18 in Dortmund.

Swimmers Who Have Earned Consideration For Relay Swims

While no one got under the Olympic cuts at the meet, there was still some solid racing on day 2 of the Heidelberg Olympic qualifier. In the men’s 200 freestyle, Timo Sorgius and Louis Dramm went 1-2 in the event with a 1:51.35 and 1:52.25, respectively. The swims for Sorgius and Dramm were not quite fast enough, however, to qualify them for either Euros (1:48.30) or for the Olympics (1:46.70).

Kim Herkle managed to shave some time off her 2:26.19 prelim swim with a 2:25.56 to win the 200 breaststroke final. The swim was once again under the cut for the European Championships cut of 2:27.80. On the men’s side of the event, Maximillian Pilger was also unable to get under the Olympic cut for Germany which currently sits at a 2:09.90. He was a bit off that time in the final, hitting a 2:13.20 to win the heat while Yannis Marlin Willim was right behind in a 2:13.58 for second. Considering their failure to hit the standard, Pilger and Willim leave Marco Koch as the sole qualifier thus far in the men’s 200 breast. The duo was also just short of the Euros cut in the event of 2:11.50.

Marek Ulrich was a bit quicker in the 100 backstroke final, lowering his time from a 54.31 prelim swim to a 54.27 in the final. Having already hit the Euros cut this morning, Ulrich was gunning for the Olympic qualifying time of 53.70 but was still 0.57 seconds away. Ole Braunschweig was second to Ulrich in the event but was unsuccessful in getting under the Euros cut of 54.65 or the Olympic cut, hitting a finals time of 55.19.

Continuing with the trend of seeing a slight improvement in the finals, Jessica Felsner and Artem Selin were each faster in their respective 50 freestyle finals. Felsner won the women’s event with a 25.25 while Selin won the men’s with a 22.92. While both were faster than their morning swims of 25.28 and 23.03, respectively, they were both short of the Olympic cuts in the event of 24.75 and 21.95.

David Thomasberger swam under the 200 fly Olympic selection cut of 1:56.30 twice on day 1 of the meet but was unable to repeat the feat in the 100 fly in either of his swims on day 2. Thomasberger was a 53.21 in the prelims of the event and then fell to a 52.84 in the final, both of which are slower than the 51.80 he needed to add a second event to his Olympic lineup.

Another event that saw no new Olympic qualifiers was the 800 freestyle. The fast woman to swim the event was Fabienne Wenske with a 9:00.81 and the fastest man was Arti Krasniqi in an 8:17.41. Both Wenske and Krasniqi were looking to join Sarah Köhler and Florian Wellbrock in the event in Tokyo but failed to meet the standard of 8:30.00 for women and 7:50.00 for men. Notably, Celine Rieder who has a PB of 8:32.54 was entered in the event but decided to scratch.