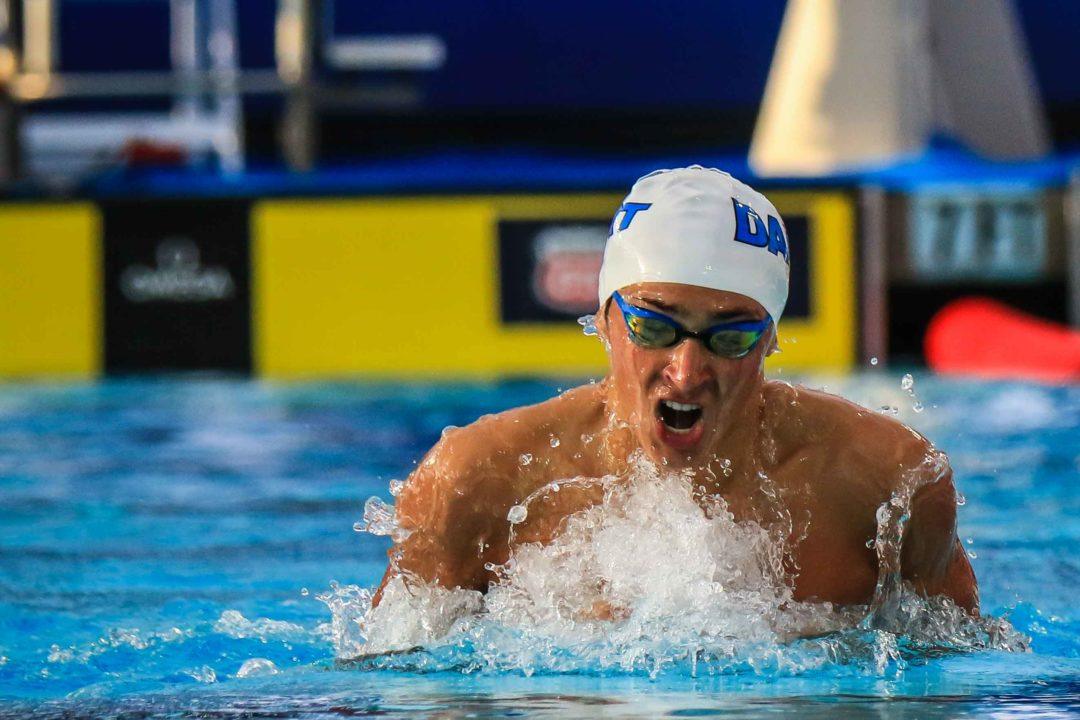 His breaststroke split really helped him pull away from the field, splitting a 29.17. Current photo via Jack Spitser 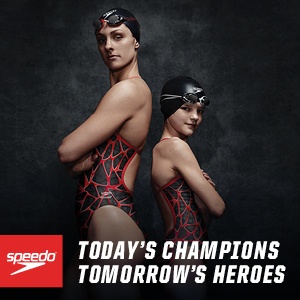 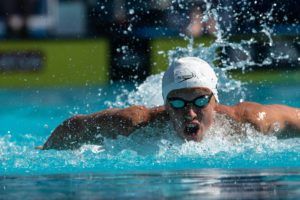 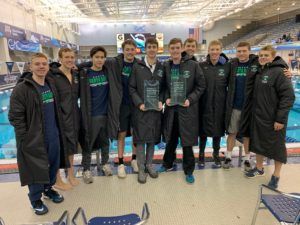 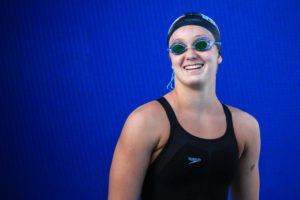 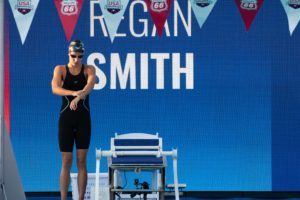 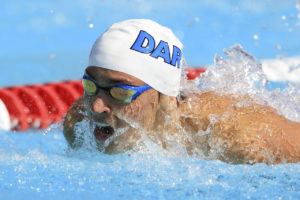 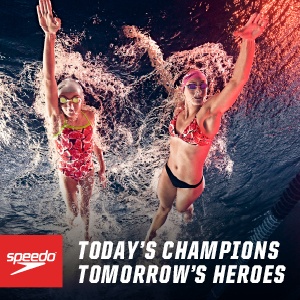 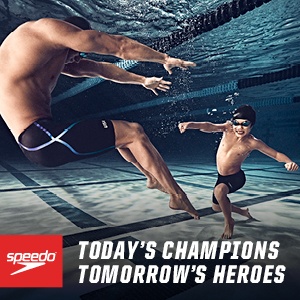 Luca Urlando continues what has been a very impressive year for him. The 16-year-old from DART Swimming had a huge swim in the 200 IM this morning, leading prelims at Winter Jr Champs – West by over two seconds with a lifetime best 1:43.53.

Urlando was exceptional going out, 22.47 in fly and 26.54 in back. His breaststroke split really helped him pull away from the field, splitting a 29.17, and he brought things home in a 25.35. For some context, he’s just a half second out of NCAA scoring range and still a high school junior, and his 29.17 breast split would’ve been right with the A and B finalists in this event at the 2018 NCAA Champs — nobody split quicker than a 28-high, which is exceptional for Urlando, who’s known for his butterfly first, then his IM, then his backstroke, and then his freestyle.

Urlando had a 1:34.38 lead-off leg on DART’s 800 free relay which broke a 15-16 NAG record last night, and it looks like he’s in great shape to keep hitting best times all weekend. With a birthday in March, Urlando still has four months until he ages up into the 17-18 age group.

Sad that Michael Andrew was getting a lot of hate back then even though he was posting fast times.

Kinda sad we never got to see MA In NCAA. He would be a force to be reckoned with.