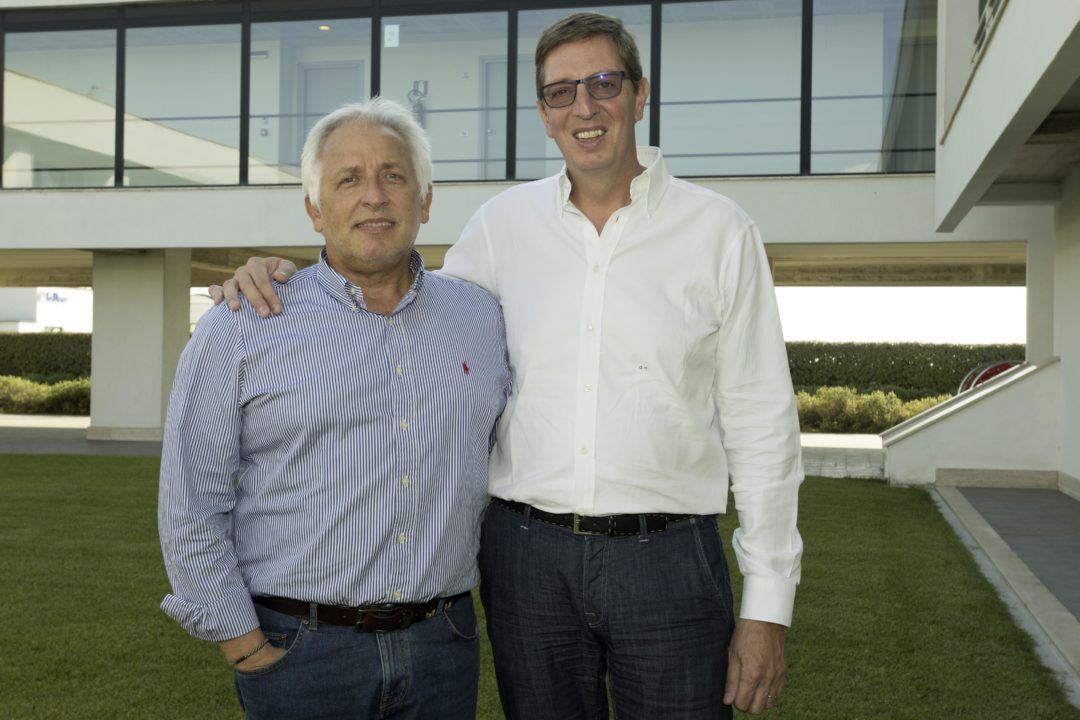 Current LEN Office and Financial Manager Gianni Minervini has been appointed to take his place.

Freschnkneckt was Portuguese, while Minervini is Italian – sharing the nationality of LEN president Paolo Barelli.

““It is a great honour to be nominated for this very important position” Minervini said in LEN‘s press release. “LEN’s most important role is to serve the athletes, the coaches, the officials and the National Federations in the most effective way possible. I am fully determined and committed to do my best in this new position to ensure that the LEN Member Federations, European Aquatics and the LEN Office continue to grow stronger and stronger and more and more successful globally.”

Before joining the organization in 2015, Minervini served as the Associate Director of the 2009 FINA World Championships organizing committee.

“Trusting on an even brighter future for European Aquatics, while keeping our continent’s leading example, and firmly believing in the Executive righteous oppointment of Mr. Minervini, I wish my friend Gianni all the best in this very demanding position,” Frischknecht said.

“Mr. Frischknecht and LEN President Paolo Barelli both felt
recently that undertaking further discussions about the Executive Director’s
career path, operational role and practical aspirations were of adamant
significance for the immediate future of the parties involved, mainly due to
some upstretched personal reasons,” a statement by LEN read for the reasons for the change.

LEN also says that they “would be interested to keep his cooperation in different capacities – presumably as a Sports Management Consultant and/or Special Projects Senior Advisor.”

Minervini swam at UCLA. He was also the state champion and record-holder in Illinois in the early 80’s in the 100 br.

Congratulations Gianni! From your old UCLA roommate and teammate!