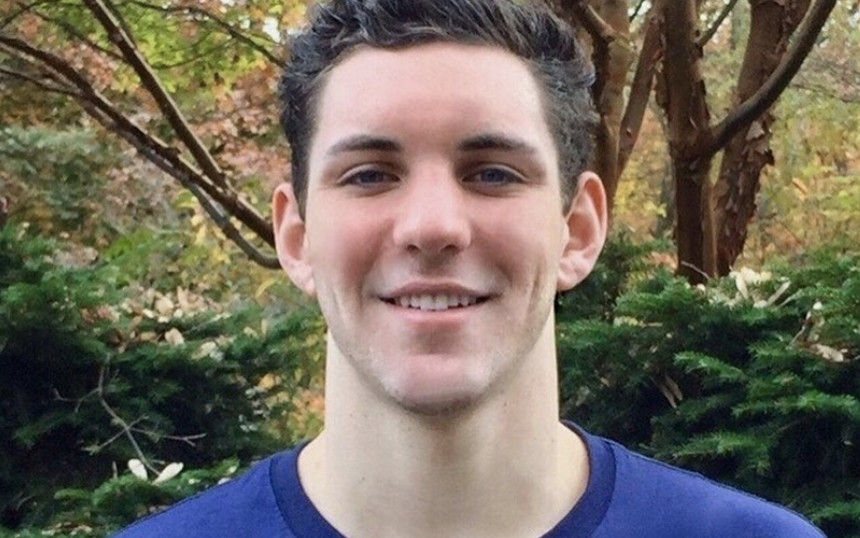 Several swimmers moved up the all-time 100 free rankings in the 17-18 age group, including Jack Alexy, who set a new NAG in the event. Archive photo via Jack Alexy

During the day 4 prelims session at the US Olympic Trials, several swimmers moved up the all-time 100 freestyle rankings in the 17-18 age group, including Jack Alexy, who set a new NAG in the event.

Swimming out of heat 6, the 18 year-old Alexy from the Greater Somerset YMCA threw down a time of 48.69, demolishing his personal best of 49.31. Alexy’s time also took down Caeleb Dressel’s National Age Group Record of 48.78 that was set back in 2015.

Compared to Dressel, Alexy was out .3 faster at the 50 mark. However, Alexy fell off slightly on the back half as Dressel closed in 25.45, while Alexy closed in 25.77.

Alexy will have a chance to improve his record during the semi-finals, as he qualified 9th overall out of prelims.

18-year-old Arsenio Bustos also moved up the all-time rankings in the event. Bustos posted a personal best of 49.03 this morning to move up to #4 all-time in 17-18 age group history, surpassing Olympic legend Michael Phelps in the process.

Like Alexy, Bustos also earned a second swim in the event, and will contest the semi-finals tonight after placing 13th overall in prelims.

Based on those splits, we got a new age Vlad Morozov lol

My son swam on Jack’s high school team!! So happy for him!
Here are some fun facts about Jack:
Loves Nutella sandwiches
He’s an Eagle Scout
Only wears Velcro shoes because he never learned to tie his shoes (??)
One time at a meet he ate an ENTIRE watermelon and still won his events
His shoe size is only a Men’s 8.5 (He always says 10, but doesn’t tell anyone that he means a 10 in women’s).

No, I’m equally 100% certain that you are incorrect. Something’s off here. Your screen name is “DJ Rizz Razz”, which is a pretty much absurd name for a SwimSwam account. You have borderline defamatory things to say about Jack. You seem, pretty much, to me, to be a troll. So there’s that…

DJ Rizz Razz
1.collects tins of Boy Scout popcorn, 2.shops predominantly at Macy’s
3.considers Red vines superior to twizzlers
4.once filled their free water cup up with 7-up
5. has only watched 3 episodes of Curb yet describes his musical inclinations as “Pretty, Pretty Good”

It’s a fantastic time, but idk if ‘d call .09 shattered

They said he demolished his personal best, “took down” for Dressel record

No Big deal there , just a detail

Nothing is too small or insignificant for exaggeration.