Watch all the race videos from day 5 of the 2019 YMCA SC National Championships.

For the second time in his career, Brendan Burns achieved a perfect YMCA National meet winning all 4 of his individual events. 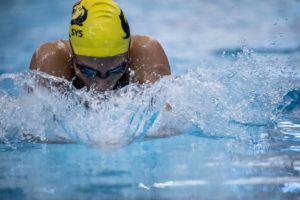 Watch all the race videos from day 4 of the 2019 YMCA SC National Championships.

Brendan Burns is now 3-for-3 with his YMCA record-breaking win in the 200 IM. 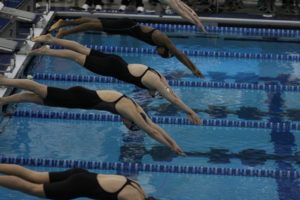 Watch all the race videos from day 3 of the 2019 YMCA SC National Championships. 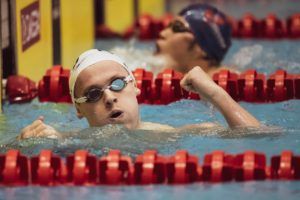 In the men’s 200 IM final, Brendan Burns and Matt Fallon will have a massive showdown in the fight for their 3rd title.

Watch the race videos from day 2 of the 2019 YMCA SC Nationals.

During the day 3 prelims session of the 2019 YMCA National meet, Ross Dant of Hickory set his second meet record of the meet in the 400 IM.

Ross Dant of Hickory defended his 1000 free title from 2018 and broke the YMCA meet record by over 5 seconds in the process on the first day of the championships.

The Greensboro Aquatic Center in Greensboro, North Carolina announced in July the construction of a fourth pool to add to…

The YMCA of Greater Spartanburg has announced the hiring of Dan Mascolo (Cheshire YMCA) as Head Coach of the YMCA Spartaquatics Swim (YSSC) program.