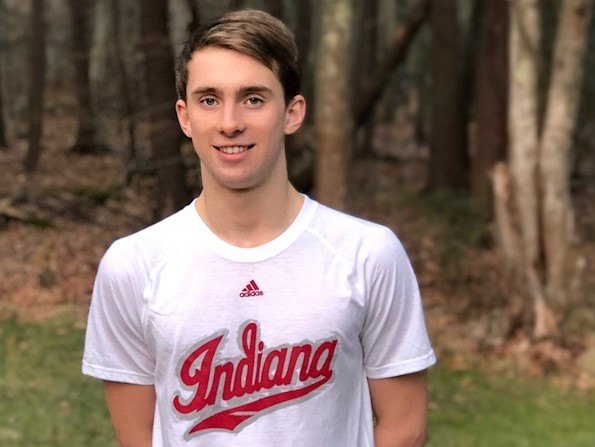 Maxwell Reich, a USA Swimming Scholastic All-American from North Hampton, New Hampshire, has announced his intention to swim for Indiana University in the class of 2024. He will join fellow commit Tristan DeWitt in Bloomington in the fall of 2020.

“I chose Indiana University because of the feeling of home I felt when I walked on campus. I also chose IU for it’s exceptional academics, it’s resources for it’s students during college, and amazing networking after graduation. The team is determined, welcoming, and selfless and they all are such great and enthusiastic people. The coaching at IU is second to none and I am so excited to see what the future holds! #gohoosiers!” [sic]

Max you made an excellent choice based on well thought out criteria. Best of luck to you next year and the following as a Hoosier

why all the down votes for that?