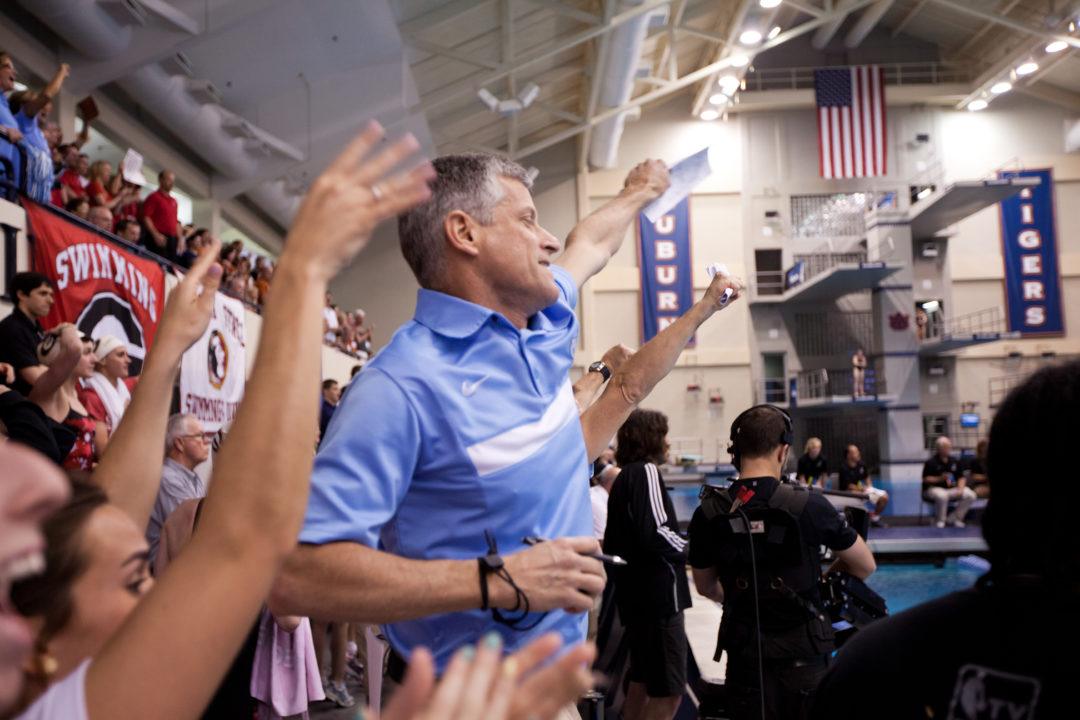 Nicholas (“Nick”) Loomis, who is currently a sophomore at Indian River State College (IRSC), has announced he will transfer swim programs to the University of North Carolina Chapel Hill.

Loomis is from St. Augustine, Florida, and qualified for this summer’s Olympic Trials in the 100 meter butterfly.

As a sophomore, Loomis has three individual wins in his first three meets of the season.