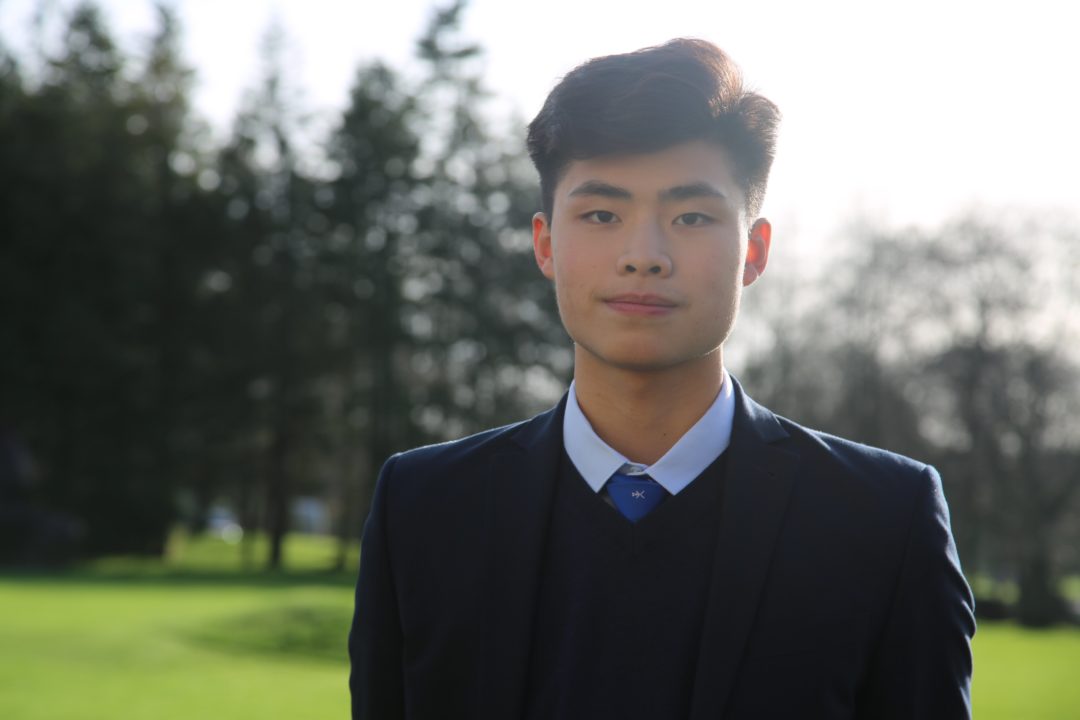 David Chang from the Millfield School in Somerset, England has committed to swim for Duke University in North Carolina beginning in the fall of 2020. Chang is currently an upper-sixth student at Millfield School, which is roughly the equivalent of a 12th grader in the British system.

A Hong Kong national who has represented his home country in some minor international events, Chang was the 18 & under winner at December’s Swim England Winter National Championship meet, swimming a 24.98 in short course meters. That ranks him as the 12th-best swimmer in British Swimming history in the event.

The Millfield School says that, on average, 10% of their student body at large goes on to attend college in the United States. The school has had a number of swimmers compete at major international meets, including the Olympic Games – the school’s club program has been home to 24 Olympians, including names like Mark Foster.

Scheduled to arrive next fall, Chang’s best time in the 100 back, converted to yards, would already make him the 2nd-best swimmer on the Duke team this season after the team lost its school-record holder Max St. George to graduation after last season.

Other members of the class include sprint freestylers Zach McIntyre and Luke Johnson, butterflier Adam Vlasic, and another backstroker Andrew O’Brien from St. Louis, who has yards bests of 51.39 and 1:49.51.

I thought the conversation were from lcm. I agree when converting from scm. 24.98 is quick.

I believe James Guy is a Millfield alum also….they have always had some very good swimmers thru the years!