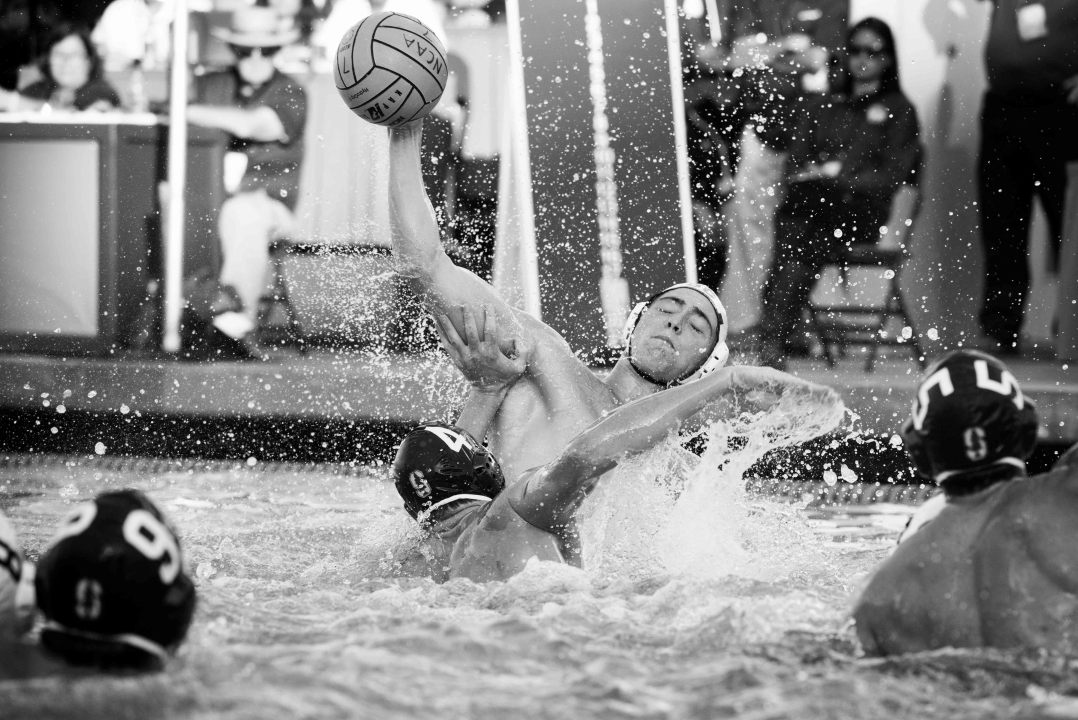 "I'm honored and grateful for the opportunity to help grow the aquatic family in the Americas as a representative of UANA," said Villa. Current photo via Mike Lewis/Ola Vista Photography

Just 16 years of age, Japan’s Konosuke Yanamigoto busted out a long course 200 free time of 1:47.85 to log a lifetime best in Tokyo.

Team Santa Monica has been around since 1955, but over the last decade has been increasingly a presence at the national and international levels.

“I’m honored and grateful for the opportunity to help grow the aquatic family in the Americas as a representative of UANA,” said Villa.

“Having studied political science and with her fluency in three languages, we are confident Brenda will be a superb representative for UANA. Her credentials in our sport are unparalleled, and it is healthy to have her generation taking part in our hemispheric leadership. We couldn’t be more delighted that she is willing to serve and give back to our sport.” said Christopher Ramsey, USA Water Polo Chief Executive Officer.

Villa was named “FINA Female Water Polo Player of the Decade” for the 2000s for her efforts and triumphs across multiple international championship events. Brenda is a four-time Olympic medalist (Sydney 2000 – silver; Athens 2004 – bronze; Beijing 2008 – silver; and, London 2012 – gold) and World Champion (2003, 2007, 2009). She started swimming at age 6 with Commerce Aquatics in Commerce, California, and began playing water polo at age 8. Brenda was a member of the USA Women’s national team for 16 years, and she was an accomplished scorer and passer. As an undergraduate at Stanford University, she won the 2002 Peter J. Cutino Award as the top female college water polo player. After her water polo career ended, Brenda co-founded a non-profit organization, Project 2020, which strives to give access to aquatic sports to youth that would otherwise not have such access.

Every four (4) years, on the occasion of the Pan American Games the members of the zones meet and elect an Executive Committee to conduct the affairs of UANA for the forthcoming four (4) years period. At present, forty-one (41) national aquatic sports governing bodies are members of UANA by virtue of their membership in FINA and association with one of the four (4) zones of UANA.

About USA Water Polo
USA Water Polo, Inc. is the national governing body for water polo in America, overseeing our United States Olympic program as well as 20 different championship events annually, such as Junior Olympics and Masters National Championships. With more than 40,000 members, USAWP is also the sanctioning authority for more than 500 Member Clubs and more than 400 tournaments nationwide. USAWP is committed to the development of the sport throughout the US. It fosters grass-roots expansion of the sport, providing a national system of affiliated clubs, certified coaches and officials.