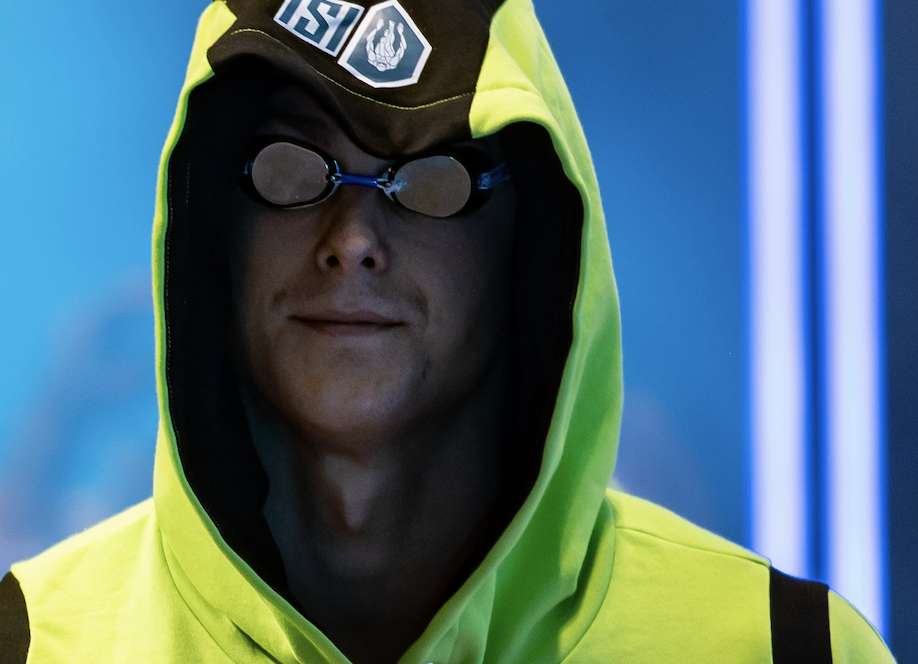 Russia's Vlad Morozov won 7 gold medals at the 2019 European Short Course Championships, but had to choose between the 100 free and 100 IM. Archive photo via Mike Lewis/Ola Vista Photography

The top ten nations between the 2019 edition of the European Short Course Championships and 2021 here in Kazan underwent some notable changes.

November’s European Short Course Swimming Championships will feature a new-look 6-day competition schedule that will include for the first time the men’s 800 free and women’s 1500 free.

Even as those events have gained more credibility in long course, including the culminating edition to the Tokyo 2020 Olympic Games schedule, the European Short Course Championships have remained the unique holdout. The event wasn’t included in the 2019 championship, even in a pre-Olympic year where they were to be Olympic events.

But the expansion from a 5 day schedule previously to a 6 day schedule in 2021 allowed for the addition of the new events.

The last time these championships added new events was in 2012 in Chartres, France. That was when the mixed-gender 200 free and 200 medley relays were added to the schedule – which at the time was a leading-edge addition.

The European Short Course Championships began in their current format in 1996, and sprouted out of the European Sprint Championships that were held from 1991 through 1994. Those sprint championships, which focused on 50 meter races and the 100 IM, were much shorter meets.

When the schedule expanded in 1996, the event count grew from 14 to 38, and the meet became a three day event. By 1999, the third edition, a fourth day was added to the schedule, even without new events. The five day format wasn’t adopted until 2017, which was five years after the event schedule was expanded with the mixed relays.

Now in 2021, with 42 events, triple the number of those first sprint championships, the meet will run for six days in Kazan, Russia.

Breaking up 50 Meter Finals and Semifinals

The addition of two new events, and a new day of competition, allowed organizers to not just tweak the schedule or drop the new races in, but to completely reimagine the event lineup.

Among the changes is the elimination of one of the unique quirks of this meet. In previous editions, the semifinal rounds and final rounds of races were held in the same session.

But this stretch doesn’t mean sessions will be ‘short, by any means. While prelims time lines won’t be out until after entries are solidified, most of the finals sessions bump up on 3 hours in length when all of the ceremonies are included.

While some days have just been reorganized, other days have been completely rewritten.

Some of the biggest conflicts have been removed. For example, the women’s 100 fly final is no longer in the same session as both the 50 free semifinals and the 50 free finals. The women’s 50 free will now be held on days 1 and 2 instead.

The men’s 100 free and men’s 100 IM, which was a tough double for swimmers like Vlad Morozov. In 2019, Morozov won gold in the 100 free, but skipped the 100 IM in spite of being the World Record holder in the event at the time.