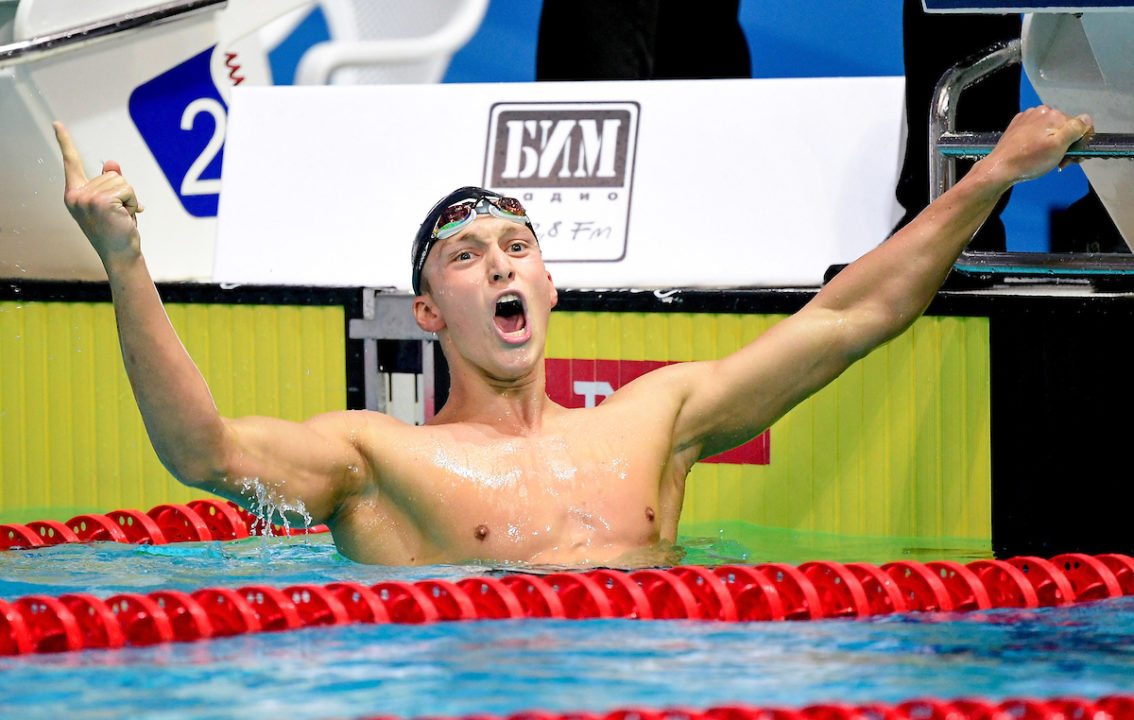 The 46th edition of the North Sea Swim Meet is coming to Stavanger, Norway this weekend. Contested every year since 1973, the short course meter competition is put on through the cooperation of the Rogaland Swimming District (RSK), Phillips Petroleum Co Norway and the Norwegian Swimming Federation (NSF).

With European Short Course Championships berths for some nations on the line, key athletes from Norway, the Netherlands and more are sprinkled throughout the 3-day meet’s start lists. 23-year-old Henrik Christiansen of the host nation is set to compete, following up his 800m freestyle silver earned at this year’s World Championships in Gwangju, China.

Speedster Ari-Pekka Liukkonen is also listed on the entry lists, taking on the top seed in his specialty of the men’s 50m freestyle. In Gwangju, Liukkonen finished 21st after the heats in the event.

More notables to look for include Swiss mavericks Maria Ugolkova, Lisa Mamie and Antonio Djakovic, the latter of which crushed a new senior national record in the men’s 400m freestyle en route to European Junior Championships gold this summer.