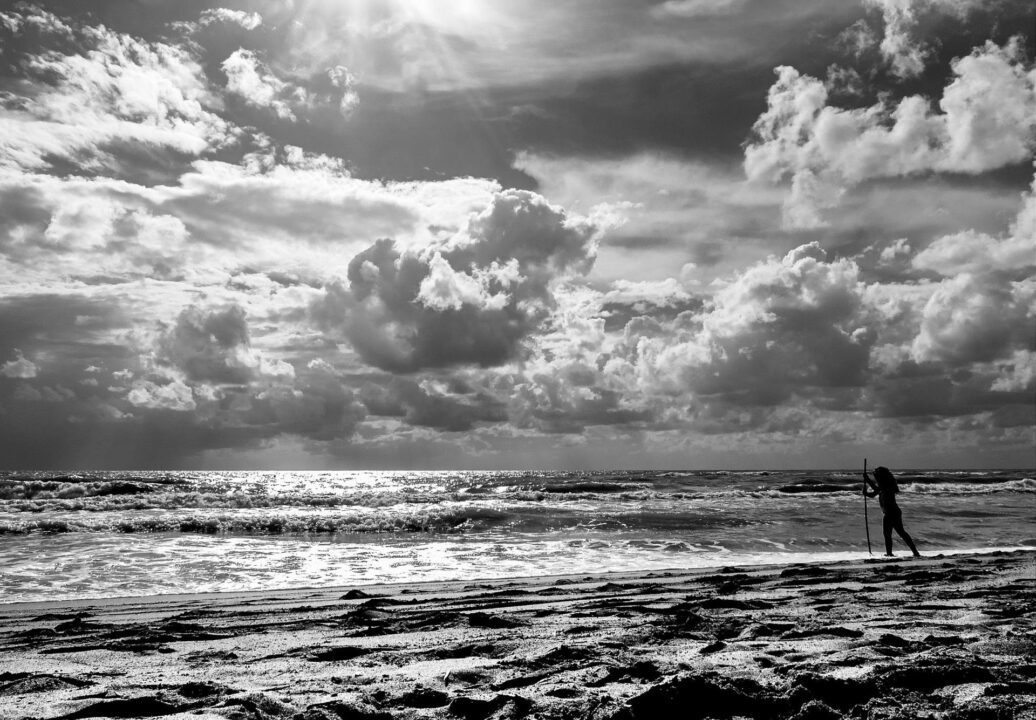 Weather has again postponed the open water swimming events at the 2022 European Aquatics Championships on Thursday, and led to the cancellation of the relay event.

After the races were already postponed once because of projected high wind and waves on Thursday in Ostia, forecasts for thunderstorms on Friday didn’t improve either. Thunderstorms are expected to roll through all day long, leading to a time crunch for championship organizers.

They have thus canceled the relay event and condensed the individual races into two days of action. The weekend calls for slightly cooler temperatures and calmer waters.

The return of the open water races to the ocean, rather than man-made lakes and rowing basins that have become the norm more lately, brings more risks for these kind of interruptions from unsafe conditions. MagicSeaweed.com, a surf condition tracker, reported waves peaking at about 6 feet on Thursday, with 1 or 2 foot waves projected throughout the weekend.

With the 5km race and 25km race now taking place on the same day, we could see some scratches, though the double is limited. Only three swimmers in the men’s 25km race are entered in both the 25k and the 5k: Martin Straka of Czech Republic, Zalan Sarkany of Hungary, and Theo Druenne of Monaco. Interestingly, none of those three are entered in the premier 5km event.

Most of the small women’s field of 10 swimmers in the 25km event is swimming the longest distance as their only race, but a notable exception is Sharon van Rouwendaal of the Netherlands. She is the only swimmer of either gender who is entered in all three distances.

She is the defending World Champion in the 10km open water race and was the 2016 Olympic champion in the event as well. She has a total of 7 European Championship gold medals in open water, winning the 5km and 10km races at each of the last two championships. Her only European medal in the 25k came in 2018, where she took silver.

In spite of some poor pre-meet forecasts, the pool swimming competition, which was held outdoors at the Foro Italico, were completed on schedule without any problems.

Can the organizations PLEASE provide some updates on whether other events will be impacted by these thunderstorms – for instance Athletics? Please don’t wait for fans to go to the stadium before deciding what to do.

Swimming is not part of the big multi-sport European Championships festival taking place in Munich.