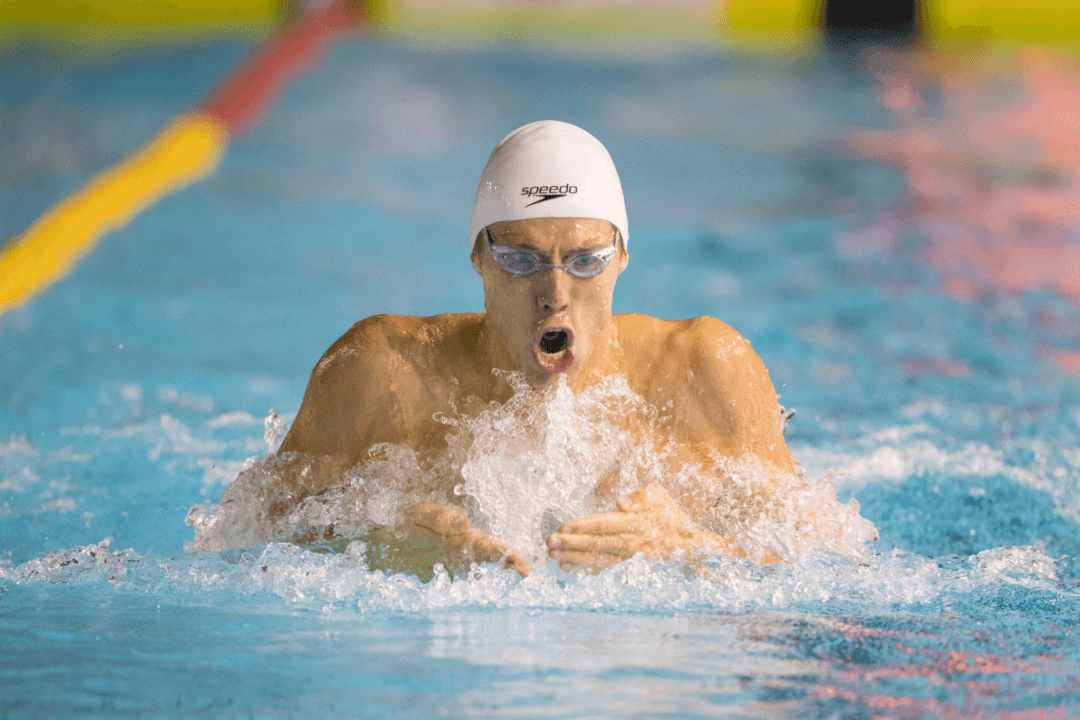 After putting up a 2:00.11 in the heats, he'll be chasing his own Swiss National Record of 1:59.35 in tonight's final. Archive photo via “Rafael/Domeyko Photography” 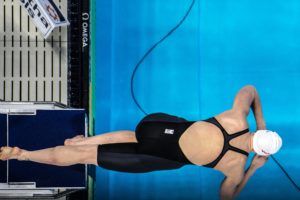 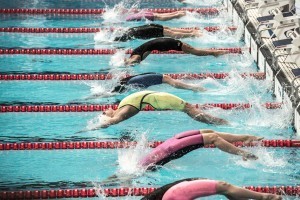 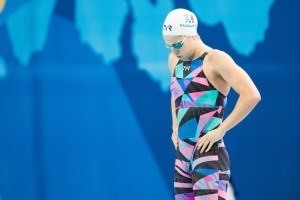 The 2017 French Elite Long Course Nationals continued this morning in Strasbourg with day 4 prelims. Swimmers gathered to compete in the men’s 50 breast, 200 IM, and 100 free, while the women competed in the 100 fly, 200 back, and 800 free. The fastest 8 seeds in the women’s 800 free haven’t swum yet, as they’ll be racing during the finals session. Read on for highlights from today’s morning session.

The men’s 100 free final will be loaded with international sprint stars. Clément Mignon topped prelims with his 49.03, touching a nail ahead of Algeria’s Oussama Sahnoune (49.08). Mehdy Metella and Jérémy Stravius will go head-to-head once again after their close 50 fly battle, as Metella qualified 3rd in 49.22, followed by Stravius in 49.32.

Swiss IMer Jeremy Desplanches was in a league of his own through this morning’s 200 IM prelims. After dominating the 400 IM earlier in the meet, Desplanches will have a chance to sweep the IM titles tonight. After putting up a 2:00.11 in the heats, he’ll be chasing his own Swiss National Record of 1:58.31 in tonight’s final.

3 guys for 2 spots in the 100 free. Metella not fully tapered according to his coach. He’s just there to qualify. Big favorite for the win. He swam 48.35 last month. Stravius is back after a wrist fracture. He looks better and better. Mignon is the 3rd guy.
For the rest, yes maybe Wattel but it will be hard. Nothing to expect in other events.

What about relay now? France time would be 6th agregate only now..