Denmark to Send its Largest-Ever WC Team to Budapest 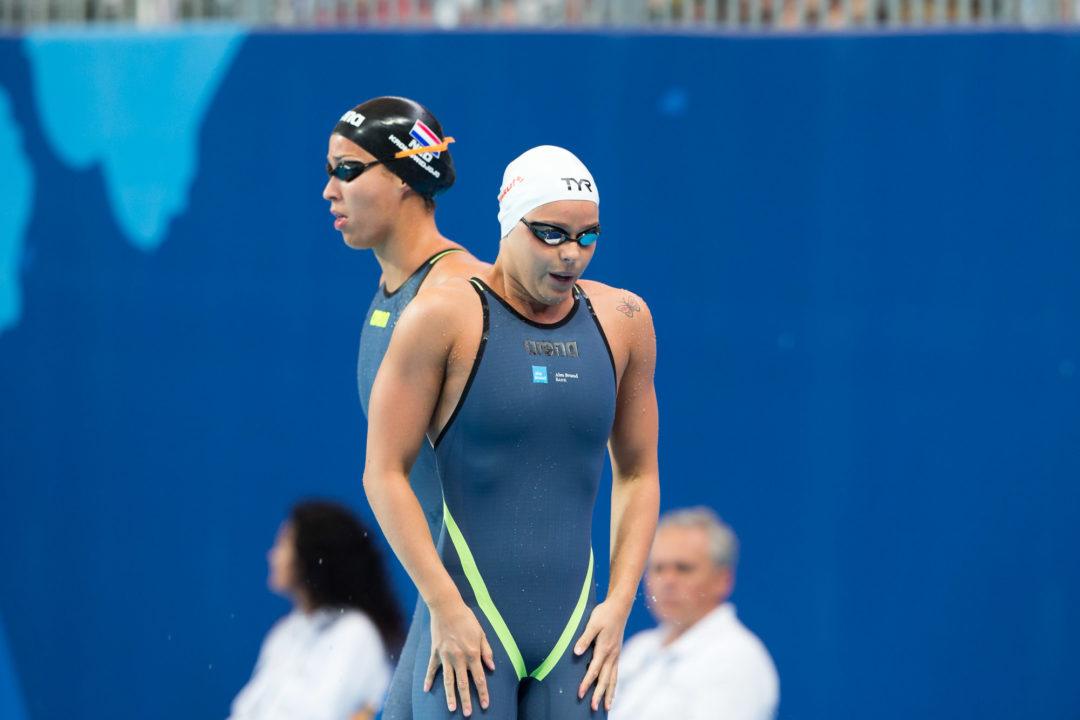 Denmark is sending a record sixteen swimmers to the 2017 World Championships in Budapest, surpassing the previous-highest mark of the... Archive photo via Tim Binning/TheSwimPictures.com

Denmark is sending a record sixteen swimmers to the 2017 World Championships in Budapest, surpassing the previous-highest mark of the twelve-swimmer team they sent to Rome in 2009.

Leading the team is Olympic gold medallist Pernille Blume, who won the Olympic crown in the 50 free last summer and will look to repeat with a Worlds title in that same event. Also highlighting the historic Danish roster is 200 breast world record holder Rikke Møller Pedersen and Olympic finalist Mie Nielsen.

More history was made at the Danish Open this spring, one of the Danish qualifying meets for Worlds. For the first time since 2005, the Danish women qualified all three relays for competition at a World Championships. Denmark will also be sending the men’s 4×200 free relay, despite being .24 off of the qualifying standard– this was a decision made per the coaches’ discretion.

For the women’s free relays, the coaches have decided to select the top five finishers from the Danish Open in both the 100 and 200 free. Their reasoning, translated from Danish, is below:

At the Danish Open, we saw a very close race between particular number three to five in the women’s 100m and 200m free, and we want the day to be able to make the strongest possible constellation of swimmers. Therefore, and as an element in strengthening relay prospects for the future, we have this time decided to take five female swimmers for the four seats in each relay.

Among the sixteen swimmers on the roster, there are three who have training bases in the States. Anton Ipsen (NC State), Anders Nielsen (Michigan) and Anina Lund (Cal) have all trained with NCAA teams in the US.

Lotte Friis retired, according to her instagram. I think a little celebration of her career is in order.

Never mind! saw that it was posted

How about Jeanette Ottesen