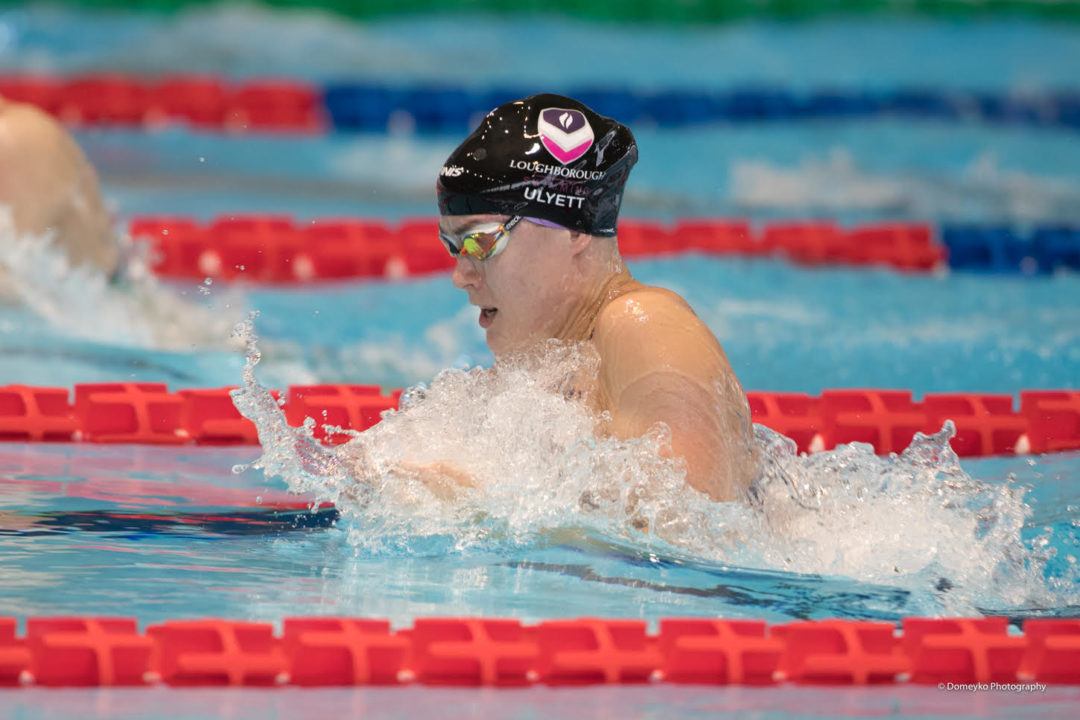 Just under 7 years after having been announced as host of the 2018 Commonwealth Games, Gold Coast, Australia is ready to welcome athletes from around the world to compete at its newly renovated Optus Aquatic Centre. The swimming competition will be spread out over 7 days, with events in the 200m range and longer headed straight to finals after prelims, while the shorter events will follow the prelims-semifinals-finals format.

The women’s breaststroke events fall on days 1, 3, 4 starting with the 50m sprint on Thursday, April 5th, with the field tightly packed together in terms of recent performances. Australia’s Leiston Pickett sits as 4th in the world at the moment with the 30.60 thrown down at her nation’s Trials last month, and she’s joined by teammates Jessica Hansen and Georgia Bohl to get the home crowd cheering in this anything-can-happen race. Just weeks ago, Hansen punched a time of 30.77, with Bohl clocking 31.00 at the Aussie Trials.

Canadian maestro Rachel Nicol is also among the top 10 performers in the 50m breast this season with a 30.92 from the Pro Swim Series in Austin. Nicol holds a PB of 30.49, however, a time that would have taken gold in 2014.

Jamaica’s Alia Atkinson is always a threat when it comes to raw speed and the veteran will look to upgrade her 50m breast silver from the 2014 Games to gold. She has a trio of Loughborough athletes in her way in the form of Jocelyn Ulyett, Molly Renshaw and Sarah Vasey, all representing England and all capable of stepping onto the podium in the 50m wild race, provided they all 3 indeed swim.

They’ll be joined by Scottish national record holder Corrie Scott, whose personal best of 30.64 earned her the bronze in this event in Glasgow 4 years ago.

Many of the key players overlap into the 100m breaststroke event, with Hansen holding the top time of the year among Commonwealth competitors with the 1:07.02 registered at the Vic Open. Bohl is right behind in 1:07.22, while Pickett and Nicol are also positioned among the world’s best this season in 1:07.55 and 1:07.70, respectively.

Canada’s Kierra Smith is her nation’s 3rd fastest performer of all-time with her mark of 1:06.62 from Budapest, while teammate Nicol is right behind with a PB of 1:06.68. If both of these Maple Leafs can get to that sort of form next week, they threaten a 1-2 Canadian punch.

But, as with the 50m, Ulyett, Renshaw and Vasey are England-strong and look primed to make a run at an English sweep.  All 3 appear on the list of top British outings of all-time, with Vasey leading the way with a mighty 1:06.78.

Former British national record holder Chloe Tutton has proven she has a fighting chance, having clocked 1:06.88 in Rio. Representing Wales, she is a viable challenger to the aforementioned women.

The 200m breaststroke is also a close affair, with Ausssie Olympian Taylor McKeown striving to defend her gold from 2014. She holds the #2 time in the world heading into this year’s Games with the 2:23.50 clocked in Queensland, but will need to more than likely drop at least into the 2:22/2:21 zone to take the Commonwealth title once again.

Smith is always hungry in this longer breast event, as is seasoned racer Hannah Miley of Scotland who joins the breaststroke party in this event. What’s interesting about Smith is that she’s a former NCAA Champion in the 200 breaststroke, and most of us think of her more as a 200 breaststroker than a 100 breaststroker. But, last year, she finished with a better ranking in the 100, and both McKeown and Tutton have been faster than her 2:24 this year. So, it feels weird, but that’s why we’ve pegged her in the 100 as silver, but off the podium in the 200.

Ulyett set the British national record with her time of 2:22.08 at last year’s British Championships, so the Loughborough athlete would love to add another accolade to her growing resume, although both Renshaw and Hutton held the national mark in the recent past as well.

I would love Sarah Vasey to win a medal at very least; Thoroughly under-appreciated up to this point. Her times have been slow this year, but I suspect she’ll come firing and take a lot of stopping in the 50 particularly. Pickett looked to have a lot of speed at Australian trials and loves commonwealths, and Bohl is a bit of an unknown. Think Smith might just get locked out – But that 200 could really go to at least 5 different women.

At her best I agree; Just havent seen her form this year so hard to call.

Atkinson has not had any rest meets nor had to compete in any trials this year, so she has only been focusing on these Commonwealth Games. She also did well in the 2017 SCM World Cup series (5th overall ranking). She will be a factor.

Taylor’s sponsor loaned her a Jag . Its being rewarded before a result but who can begrudge that luck .

Not sure how I imagined she was; Had thought Bohl was only in the 50 haha

This is actually worthy swimming discussion? Should write more articles about Le Clos, peaty, and guy. No body knows who any of these peoPle are plus are they internationally well known contenders?

You don’t have to read the article.
This is the major international event of the spring. At least 4 of these breatstrokers are olympic/world championship finalists. I don’t think Peaty, leclos and guy would have been appropriate discussion for a female breaststroke preview.

By my reckoning, 8 of the 9 women predicted to medal here are world or Olympic (some both) finalists in individual events. The 9th is making her international debut.

You have no clue hey