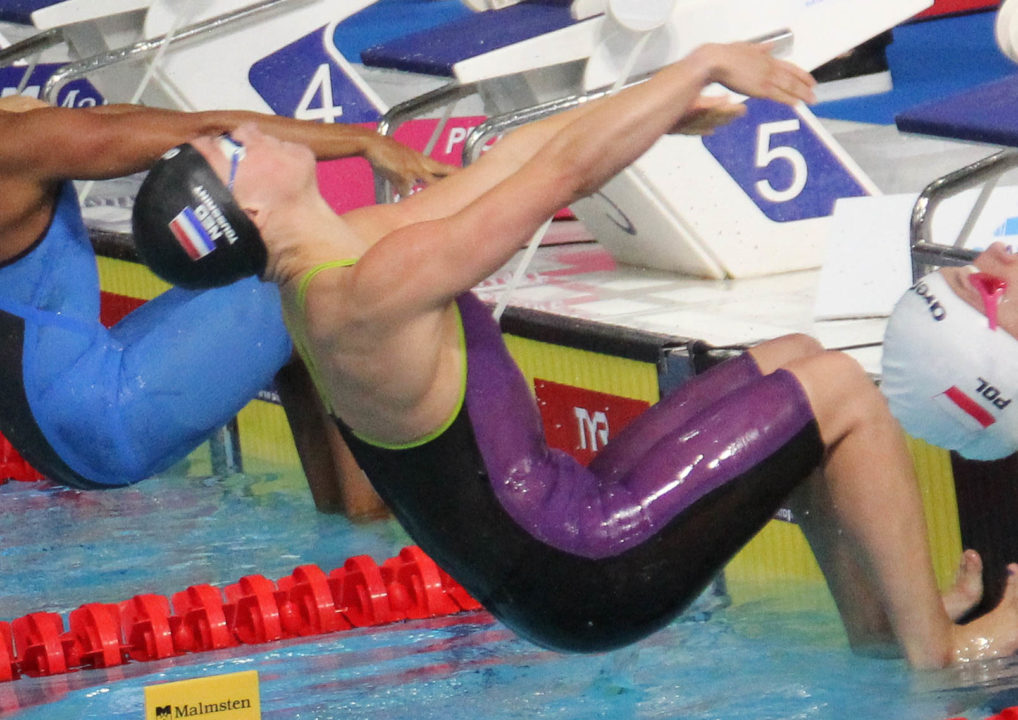 The 2019 Martinez Cup is set for this weekend, with Dutch racers competing for not only prize money, but also for chocolate. The meet’s sponsor is Dutch chocolate company Martinez Chocolade, which means event winners are in for a sweet treat upon touching the wall.

What makes the event even sweeter still is that it is a qualifying competition for this year’s European Short Course Championships, scheduled for December 4th-8th in Glasgow, Scotland.

Swimmers must meet or exceed a time within the table at the bottom of this post in their respective events in order to potentially add their name to the Dutch roster. You can read more about the KNZB’s selection policy here.

There is plenty of star power ready to rumble in Amsterdam this weekend, with the following competitors entered in various events. Of note, among the names below are Arno Kamminga and Jesse Puts, both of whom will be attending this meet instead of representing their International Swimming League (ISL) squad of Iron this weekend in Lewisville, Texas.