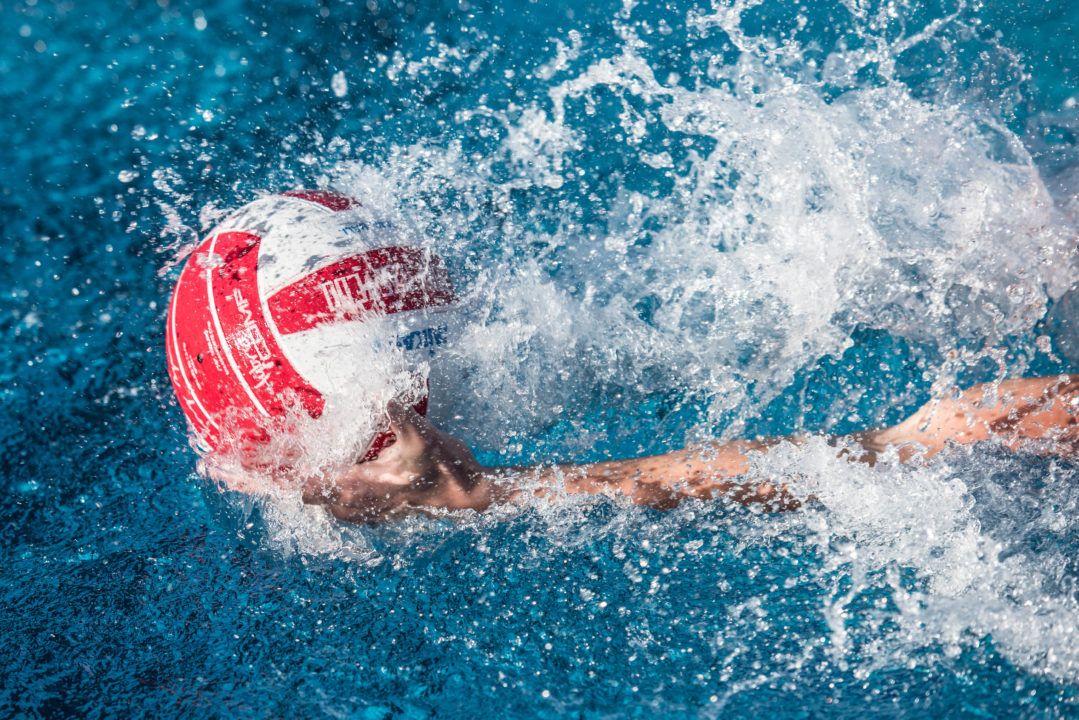 For the first time since 2007 the University of California, Berkeley men ascended to the top step of the podium in the NCAA Men’s Water Polo Championship. After six years of domination of the men’s tournament by USC (2008-13) and UCLA (2014-15), the Golden Bears brought the trophy back to Northern California with their 11-8 win over USC in overtime on Sunday. Since the inception of the NCAA Championship in 1969, no team outside of California has won the national title.

Cal wasn’t the odds-on favorite to win the tournament; in fact, the Golden Bears had to qualify for the final four by getting past Pomona-Pitzer (16-6) in a play-in game in the first round. (From 1969 through 1994, the championship was composed of eight teams. Since 1995, the championship has been composed of four teams.) Cal then defeated UCLA (9-8 in overtime) in the semifinal game. On the other side of the bracket, USC destroyed Harvard (19-4) to advance to the final.

The first half of Sunday’s final was a rather low-scoring affair; the teams broke for half-time with the Trojans leading, 3-1. USC and Cal scored 2 goals each in the third period, and they headed into the final quarter with USC up, 5-3. Cal scored three in a row in the fourth, before USC tied the game at 6-6 with 3:06 left to play. Each team landed another goal before the final buzzer, and at the end of regulation time it was Cal 7, USC 7. Cal went up 9-8 at the end of the first OT, then closed it out with 3 more goals in the second OT.

Cal had one of the more amazing runs I can ever remember. I absolutely cant believe they beat UCLA who had looked unstoppable all year… then went on to win against USC. Those were the only two teams the Bears lost to all year and they managed to pull it out. Great work

Way to go Bears! To get past the almost unbeatable UCLA, and then USC, who is on such a roll?! I’m in awe – can’t wait to watch the game online. So proud of you, Kirk!!! Cal Aquatics Rule! The pool is definitely Bear Territory!