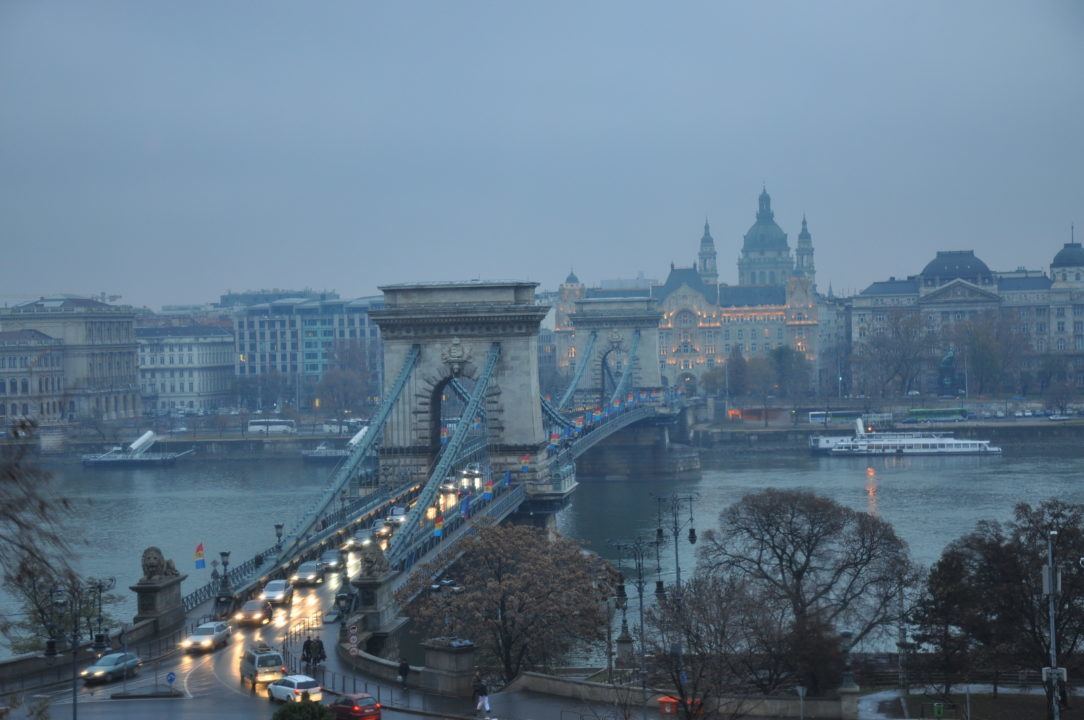 “I’m very impressed that the European Championships will be in Budapest, not only because it has a wonderful pool complex, but it is also an otherwise amazing location,” Barelli said (loosely translated). “This will be an especially important European Championships because of the pre-Olympic year, and we will be able to see Europe’s best racers. And that isn’t even speaking to the strength of the Hungarian team, the perfect location, and the proximity of the Danube and Margaret Island…”

Barelli also cited the success of the 2006 and 2010 European Championships hosted by the city.

By 2020, Budapest will already have broken in their new aquatics center, which presumably will be the location of the main swimming competition. The new facility, christened the Palace of Pools, will also play host to the 2017 FINA World Championships, after Guadalajara, Mexico pulled out of their 2017 hosting duties.

“These events, together with the World Cup to a fantastic extent, promote the development of the sport,” he said (loosely translated). “Our goal remains the same: to remain Europe’s most successful swimming nation.”

This announcement comes in the midst of controversy within the Hungarian Swimming Federation, as the nation’s top swimmers, including Katinka Hosszu, David Verraszto, Evelyn Verraszto, Boglarka Kapas, and Daniel Gyurta have each released statements expressing their dissatisfaction with the nation’s organizing body for the sport, and with Gyarfas in particular. Each says that the federation does not adequately support its athletes. (You can find links to all of their statements here.)

The dates for the 2020 European Championships are listed below: