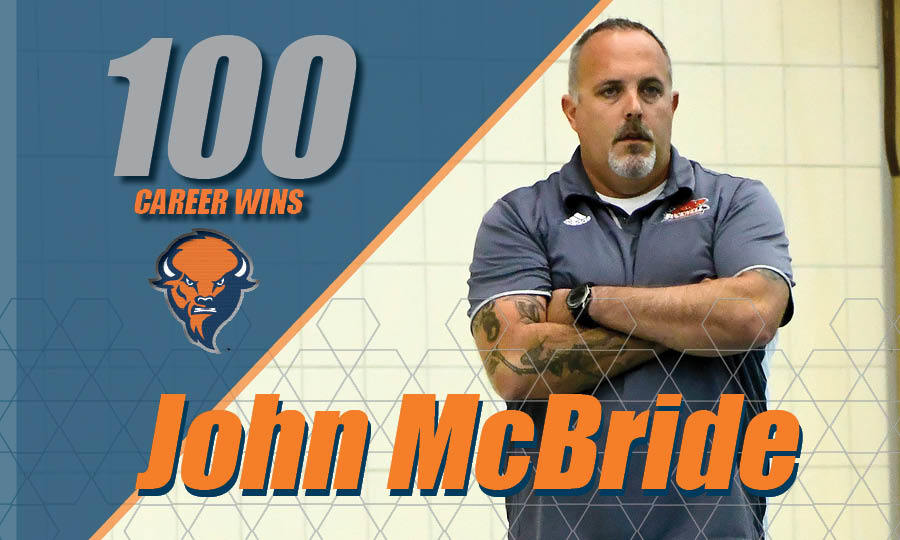 The USA Women’s National Team wrapped up their series against Hungary with a 12-7 victory on Wednesday evening at El Segundo Aquatic Center.

The rich just keep getting richer it seems, or in the case of NCAA women’s water polo, the top teams just continue to dominate.

#3 UCLA won all three of its matches, including a 12-8 victory over #5 Hawaii on Friday, which saw Maddie Musselman carry the Bruins with a five-goal effort and Bronte Halligan chip in a hat trick. UCLA scored at least two goals in every period, putting the game out of reach, despite a late four-goal charge by the Rainbow Wahine. The Bruins also topped #15 Loyola Marymount (9-8) and #14 Fresno State (11-8).

#5 Hawaii bounced back from a 12-8 loss to #3 UCLA with three straight wins over ranked foes, including a 19-17 overtime victory over #15 Loyola Marymount featuring five goals apiece by Elyse Lemay-Lavoie, Irene Gonzalez and Maxine Schaap. The Rainbow Wahine also topped #14 Fresno State (19-8) and a posted a 10-7 winning effort over #21 UC San Diego.

#10 UC Santa Barbara continued to cruise, adding five wins to its tally and moving to 9-1, its best ever start to the season, with wins over #25 Azusa Pacific (12-7) on Friday, #24 Cal Baptist (12-6) and #12 Princeton (8-7) on Saturday and #7 Arizona State (11-10) and Iona (14-0) on Sunday. Katie Pipkin and Kelly Murphy posted four goals apiece in the win over the Lancers. Freshman Amanda Legaspi put in the game winner to lift the Gauchos past the Sun Devils and finish off her first of two hat tricks on the day. The rookie notched three scores in the opening 16 minutes against Iona to finish out the weekend.

The Bucknell University women’s water polo team started the Bruno Classic with three wins, including a win over #20 Marist, as head coach John McBride earned his 100th career win for the women’s program.

McBride becomes the third coach to ever win 100 games at Bucknell for two different programs after he picked up his 100th win for the men’s team on November 5th, 2016, against Wagner. Only John Zeigler (M/W water polo) and Dick Russell (Men’s water polo, men’s swimming) have managed to reach the 100 win mark for two different Bucknell programs.

That picture is thug life

McBride vs Tusup for the Swimming Arm Wrestling Title.

Tusup would start the match with the straight brim facing forward, then gradually rotate the brim toward the back. Too bad he is pursuing his professional golf career.