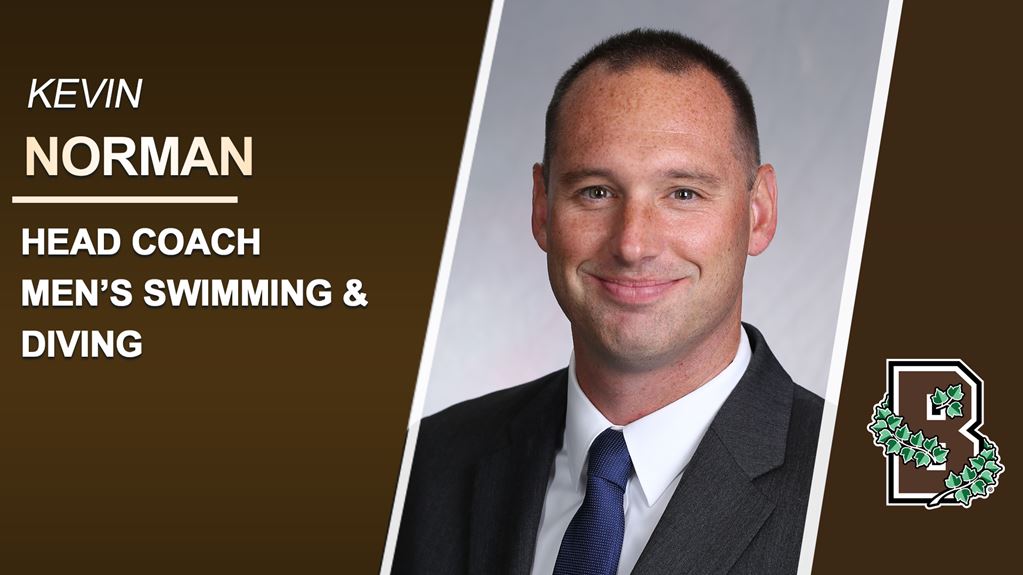 Kevin Norman is one of two Division I coaching hires that were announced on Monday. Archive photo via Brown Athletics 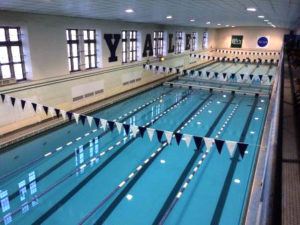 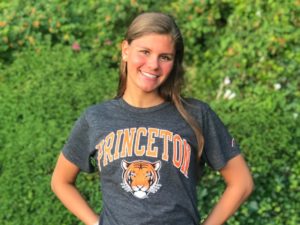 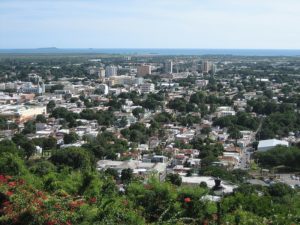 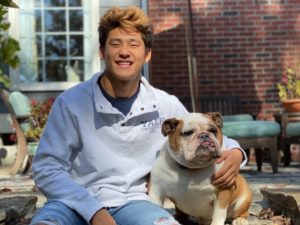 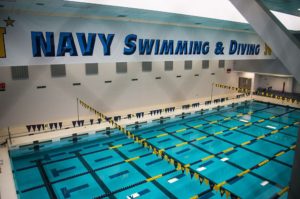 The NCAA Division I coaching carousel is spinning excruciatingly slowly, with some of the biggest positions (Princeton, UNC, and Stanford) seeing no hirings yet, and with reports being that at least the latter two of those positions have had several coaches pull their names out of contention.

But, on Monday, two* mid-level D1 programs did announce new head coaches, including Brown University, which announced Kevin Norman as its new men’s head swimming & diving coach. Norman won’t come from far away: he spent the last decade as an assistant coach and recruiting coordinator with the men’s and women’s teams at Ivy League rivals Yale. He replaces Chris Ip, who spent 5 seasons as the school’s head coach.

“Kevin has helped build a highly successful program at Yale and has shown the ability to recruit and develop student-athletes at the highest level,” said Director of Athletics Jack Hayes. “He is ready to lead his own program, and we look forward to welcoming him to the Brown community.”

Yale’s women have a perfect 26-0 dual meet record over the last two seasons, including winning the coveted dual meet league championships in both 2018 and 2019.

The men’s team has a 38-13 dual meet record in the last 5 years (the Ivy League emphasizes dual meet results more than most conferences). Among the recent successes for Norman: He coached Aaron Greenberg to 3 Ivy League sprint titles in 2017 and 2018.

Prior to Yale, he was an assistant at Division III University of the South for a year, and before that was a volunteer assistant at Yale. He is a 2006 graduate of UNC Wilmington, where he was a captain and was a part of 4-straight CAA conference championship teams. He spent the year after his graduation as a strength and conditioning intern and student-assistant coach.

The Yale men finished higher than the Brown men at the Ivy League Championships in each of Norman’s 9 seasons as a full-time assistant with the program. The last time that Brown beat Yale at that meet was 1998, when Brown finished 3rd and Yale finished 5th.

Brown finished 6th at the 2018 Ivy League Championships while Yale was 5th: their lowest finish during Norman’s tenure. While Brown was at the bottom of the pile, their cupboard is not totally bare: the team  broke school records in 6 individual events and all 5 men’s relays in 2019. That includes a sprint triple from rising senior Cody Cline (19.46/42.87/1:35.31), which falls within Norman’s sprint wheelhouse.

Great hire for Brown! Any word on the UNC, Princeton and Stanford searches? Who’s in the mix, timeline, any news at all?

So confused … Ip was a proven coach who was clearly developing that team. I have nothing against Norman, but when I heard IP was leaving, my hypothesis was that they were going to hire a big name. but this isn’t clearly a huge step forward. But Norman’s clearly done great work at Yale – we’ll see going forward I guess.

My comment when the change was first announced was, “Very odd to fire someone after 5 years and not have a statement of gratitude from the AD. Here, it was simply, “He’s not coming back.” Makes me believe that it was something beyond performance in the pool.”

To move from an experienced head coach to an assistant, although he was in the Ivy League and that present its own challenges, is a bit strange if a school is simply looking for improved athletic performance.. Of course, maybe Brown did have a big name in mind as a replacement and the deal fell through with that individual. That’s the beauty of fan pages…we all get to speculate.

There is a real story here. You have a program that after years of mismanagement, started to show momentum. The results for 2018 were “relatively” excellent. They managed to totally upgrade their recruiting and bring in some decent swimmers. Then Ip and team basically get canned. Moreover, they bring in a rookie head coach. I did read somewhere spectulation that Ip was not liked by a major donor, and that influence prompted the change. If that is true, it feeds into the way wealthy people drive college sports decisions (i.e. the admissions scandal)

Ip is a good coach, but in 5 years he only moved up 1 spot to 6th place in the Ivy League despite having the best facility, his team was involved in a nasty hazing situation and, if that rumor about the big donor is actually true (probably isn’t), may not have done a good job connecting with his alumni. If you know anything about the League, Norman has been a force over the last several years in recruiting (take a look at Yale’s incoming class!) and developing some of Yale’s heavy hitters like Aaron Greenberg and Henry Gaissert. 5 years ago Brown hired the “experienced Power 5 coach” and it didn’t work. Now a younger, but very well-respected, coach… Read more »