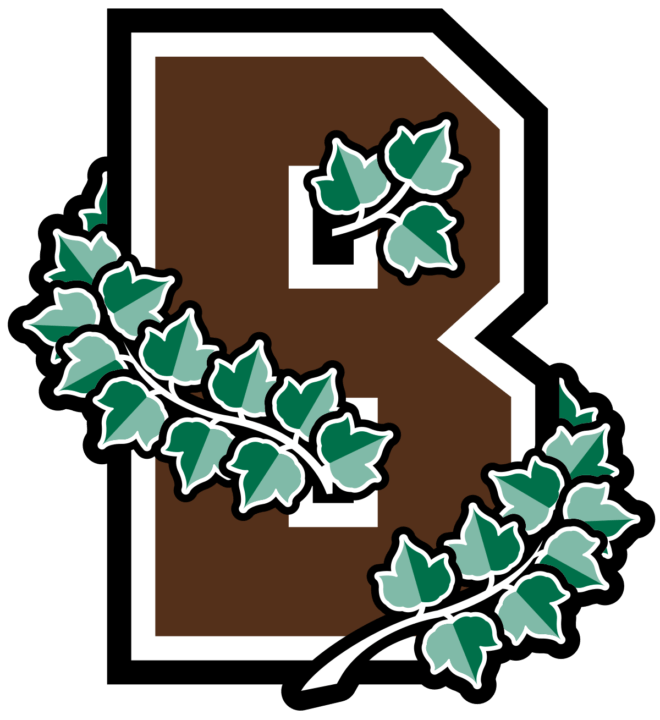 Ivy League school Brown University announced on Wednesday that men’s swimming & diving head coach Chris Ip would not return to the program next season. No explanation for the departure was given in response to a request for comment.

During Ip’s tenure, Brown finished in 7th place twice, in 6th place twice, and in the 2018 they didn’t compete at the Ivy League Championships when the team was suspended from competition as a result of hazing in violation of the school’s Code of Student Conduct.

From 1989 through 2002, Ip led the powerhouse NJCAA program at Indian River, which won all 26 NJCAA titles in his 13 seasons: the most in NJCAA history. Prior to that, he served as the head coach at Delaware, where he led the teams to 3 East Coast Conference titles.

The AD made a terrible call. How could he possibly justify the firing of Ip when the swimmers were working so hard and making marked improvements? They also had a wonderful relationship with their coach. He brought out the best in them and had that team working as a tight brotherhood, really striving to make him proud. They believed they were making their comeback after the suspension, breaking school records and landing on the podium. The team is devastated. You always hear about a team who can’t stand their coach and wish they could be fired. Not with Ip, the boys loved him and he will be deeply missed. Congratulations to whatever team Ip coaches next, you will gain a… Read more »

There has been a lot of talk about Chris Ip being done at Brown among wealthy and connected high school swimming parents in NYC since January. Rumors have been flying about Dean Hutchinson being installed by a very influential donor to the university as the new men’s head coach.

On paper, Ip did a great job with the Brown Men this season, and that’s a credit to the coaches and athletes. It’s been said that Coach Ip was very direct when he did not want to recruit and support a high school student-athlete, even if a parent of the recruit was an alumnus of the program or a potential donor to the program.

I might not be 100% accurate so correct me if I am wrong and I preface with all due respect to Dean as a man, coach and professional . . .
Although Dean Hutchinson is considered a creative sprint coach in the vein of the great David Marsh, he has never been a full time professional coach. He has been a “consultant” at best and is not the coach of record for any swimmer that has every accomplished anything noteworthy, much less run a relatively high profile collegiate program at one of the most academically selective universities in the country.

I guess you can pay to get your kid admitted *AND* get the coach she/he wants as well if you cough up enough money. F***’d up! Chris Ip is an outstanding coach and Brown is a less than mediocre athletic department. I wish Chris all the best. Brown not so much.

Very odd to fire someone after 5 years and not have a statement of gratitude from the AD. Here, it was simply, “He’s not coming back.” Makes me believe that it was something beyond performance in the pool.

Look at Nebraska for contrast. Here is Nebraska’s AD after firing the basketball coach a few days ago: “Tim Miles is a good basketball coach who has put his heart, soul and energy into the Nebraska men’s basketball program over the past seven years,” Moos said. “Ultimately, we have not maintained a level of consistent success and stability on the court, and after a full review I have made the decision to move in another direction for the leadership of our program.”

Basketball is a big time sport and Nebraska aims to be a big time program. With all due respect, we’re talking about Brown men’s swimming. Don’t know how the Brown coach was perceived by the AD and university, but results have been mediocre at best. It’s tough to recruit the talent to Brown and will only get tougher as college admissions scandal likely means less leniency on academic standards in “non-major” sports. Hope they get a great coach for their environment.

Brown has 35 or so sports. Unless the AD fired all the coaches on the same day, it should’t have been too hard to add a simple statement to the press release. “Chris Ip has led Brown men’s swimming and diving through some difficult times. The team set many school records and performed admirably in the classroom. Our competitive results haven’t been to Brown’s expectations and I’ve decided to look for new leadership. We thank Chris for his service and wish him all the best in the next chapter in his career.” That would have taken 15 seconds for a sports information person to write.

I hope they get a great coach, too. I think the admissions thing will… Read more »

Not saying anything nice about the departing coach make one speculate the dilsmissal may have been for cause, or they don’t want evidence out there for a wrongful termination suit. Tennisb coach plead guilty. Will be interesting if the fraud go higher up the hierarchy like it did at USC.

Coach Ip did a fantastic job navigating a really difficult circumstance at Brown. The students adore him and swam very well for him this year. Chris doesn’t deserve this treatment and the students are not being considered at all in this decision by the administration. Now they need to adjust to a new coach after coming back from a team suspension. Very challenging for those boys to have to continuously go through these transitions after all of the stayed at Brown to pay their dues and earn the right to compete for Brown once again.

Best wishes to Coach Ip and the Brown students.

Brown should issue an explanation to protect the reputation of Coach Ip and Brown. Elite School + non-revenue sport + lower half league performance = opportunity for admissions scandal as seen at Yale and numerous other schools.

A 7-year-old brand new facility + best finish in the past 5 years was 6 of 8th = new coaching move without having to make a big statement about it.

That’s exactly the problem. Anyone could see the improvement in the pool at Ivies, so why the move? Not swim-performance related.

they couldn’t crack top 5, out of 8 teams in the conference. hard to argue that isn’t related to performance

It’s a tough environment to balance swimming with rigorous academics, but all the Ivy League schools have shown over the years the ability to create All-America level swimmers. On the men’s and women’s sides in relatively recent years Righi at Yale, Teuscher at Columbia, Lennox at Princeton, Farris at Harvard, Cornell had a great breast stroker, I’m forgetting a ton obviously but it’s a great gig to coach in that league. Although small it’s a great league all around that creates lots of great graduates. Hopefully Brown will get a great replacement.

Great man, great coach! Ip has a wonderfully creative mind and genuinely cares for the athletes. It’s a shame to see him go but I’m sure he will find a great next step.