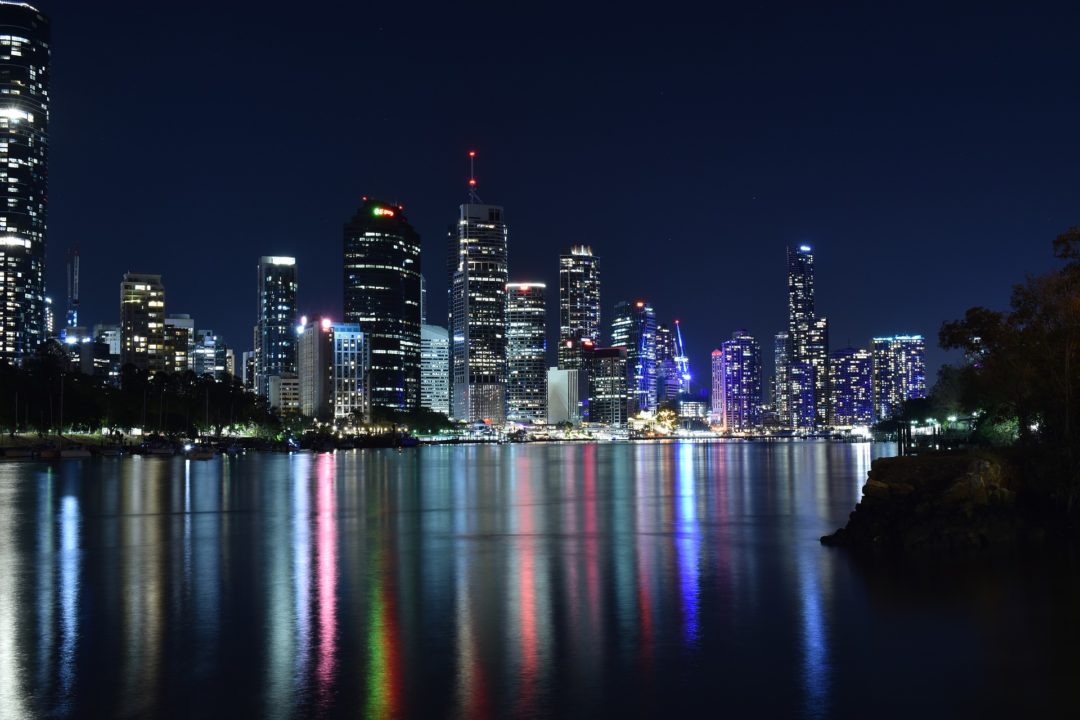 Brisbane, Austalia's 3rd largest city, has announced they will be placing a hold on their bid to host the 2032 Olympic Games.

As countries across the world face economic hardships associated with the cost of dealing with the current COVID-19 pandemic, Brisbane has announced they will be putting a hold on their candidature for the hosting the 2032 games, Queensland Premier Annastacia Palaszczuk announced Saturday.

This announcement comes just days after Queensland federal MP Bob Katter, a member of the Australian House of Representatives, criticized the continued persuing of the Olympic bid.

“If it was a stupid idea to sink billions into a Brisbane Olympic games before COVID-19, then it is infinitely more stupid now. Should we spend the next decade restarting a manufacturing secort, commencing nation-building infrastructure, and getting Australians back to work? Or should we spend the next 10 years preparing for a two-week sporting event?”

This move was supported by Australian Olympic Committee president John Coates, who issued a statement stating that, in light of the current public health and community well-being issues, it was of greater importance to address those instead of focusing on the Olympic bid. Coates had previously been vocal in his support of continuing the Olympic bid, citing the number of jobs created as a way to lift the country from a potential post-COVID-19 depression.

Palaszczuk had previously argued for the benefits of presenting a bid to the International Olympic Committee (IOC), citing the 130,000 jobs that would be created by the event. She also believed it capable of bringing in over seven billion dollars in economic benefits to the Queensland economy.

A feasibility study completed by the state late last year predicted a total cost to the state of $5.3 billion, with that being reduced to only $900 million after IOC funds and domestic revenue are factored in. This estimated cost is lower than the approximately $1.2 billion cost of host the 2018 Commonwealth games. The predicted number didn’t include other costs associated with hosting the games, such as increased police presence and increased need for employees associated with the boom in air travel. The study ultimately concluded that it was an affordable investment for the state when benefits of the event were factored in.

There are currently 9 other cities in discussion for having bids for hosting the games including Jakarta, Indonesia, who announced last month they would continue to pursue a bid until at least December. The other cities currently considering entering bids for the 2032 games are: Seoul-Pyongyang, Korea; North-Central Italy; London, England; Madrid, Spain; Rhine, Germany; Rotterdam, Netherlands; Kiev, Ukraine and Minsk, Belarus (shared between the two countries).

Obviously right now no one should be concerned about the 2032 Olympics at all, but this is a real shame for me. Olympic sports in Australia (and swimming specifically) are in a pretty dire state at the moment and a home Olympics would lead to increased support and funding of these sports. I also think that Brisbane (or atleast SEQ) could host an Olympics without spending a lot on white elephant sporting venues if that was what they wanted to do. The Sleeman Sports complex is still a pretty solid location to hold events and with some refurbishing, along with the recently developed venues on the GC, you could host a really solid Olympics with what already exists. That way… Read more »

agreed – who would be concerned about what might happen in 2032 !!!

Just scale it down.& put it back in Greece.

Scaling down is absolutely a good idea, but locking it into Greece is a terrible one. It makes no sense at all outside of the idea that the ancient Olympics originated there (arguably the modern olympics as well, although id say modern was really primarily a French thing).

I’m pretty confident if 1 billion ppl around the world were polled they would tick 1) FGS just put the d*mn thing in one place .

I’m pretty sure you would be wrong. And even if you were right they would all have different ideas of where that one place would be.

The Olympics moving is a tremendous boon for the host country, which is why they have been willing to undertake multi-million dollar infrastructure projects to host it. Countries want to host it. But some scaling back in terms of venues would be good.

“The Olympics moving is a tremendous boon for the host country…”

Name one country for which it was a tremendous boon in the last 20-30 years.

I love the Olympics, but, given the way it’s evolved, it’s a financial drain on the host city or country. The IOC and host countries need to figure out a way to make this financially sustainable.

Salt Lake City in 2002 actually did great with the Olympics. A Winter Olympics, I know, but it is the only one in the past 30 years that I can think of that made a profit. They repurposed a lot of venues, locals let visitors/tourists stay in their homes, and the city got a new international airport, supporting tourism in the state. Ultimately, it was a huge success.

But regardless, I understand your point. The Olympics has been a financial drain on the vast majority of cities.

Barcelona and Atlanta were both profitable. Since Salt Lake though, every summer OG and Sochi* has lost billions of dollars (Vancouver and PyeongChang basically broke even). The big problem is that since the Atlanta games bombing and then 9/11, security costs have absolutely exploded. I remember reading an oped by a guy who advised Boston on its aborted bid, and he said that there was no reason for any city in North America besides LA to every again host the Olympics (LA is the exception because it is unique among all potential hosts because it doesn’t have to build anything). He actually predicted that barring major changes the Olympics would go the way of the World’s Fair, and that was… Read more »

in Brazil , on top of financing the Soccer world cup in 2014 probably devastated their economy badly .

Even Politifact had to gag itself in 2012 & admit Mitt got the Salt Lake Olympics to the finish line ( albeit with some major arm twisting for Federal security funds ). In retro , he would have been an efficient organiser as President & the US would be in a different place today..

It’s about more than just profit. If it wasn’t countries wouldn’t want to host it.

Greece is the last place i would choose ….London or Los Angeles is way better equipped

Does anybody remember t h e hospital beds in London Opening Ceremony ? Was there a grim reaper ?

Vote Up0-1Vote Down Reply
The Importer AND Exporter