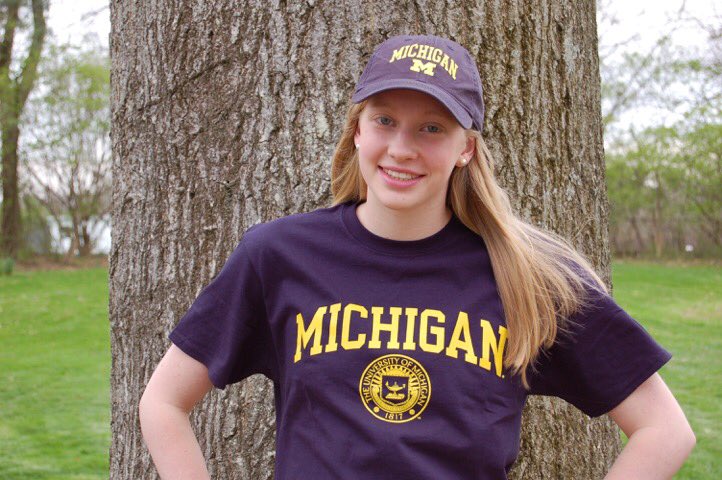 Annika McEnroe had the top time in prelims of the 200 fly, but Megan Glass (above) is the defending champion in the event. Current photo via Twitter/Diane Redmond

The stars came out to play in Friday morning’s prelims session at the 2019 YMCA Short Course Nationals, with a number of top seeds being swimmers who already have multiple wins to their names so far this week.

In the final morning session of the meet, familiar names rose to the top. That includes Brendan Burns, who swam a 1:46.15 in the 200 fly coming off his big showdown win over Matt Fallon in the 200 IM on Thursday. He’ll be seeking his maximum 4th win for the 2nd-straight season.

Annika McEnroe of the Spartanburg Y is the top seed in the women’s 200 fly after a morning 1:58.29. That’s already a second-and-a-half faster than she was at this meet last year. Lurking behind her is 100 fly champion Megan Glass, who won this race last year in a 1:58.0. Glass already proved that she’s ‘on’ at this meet when she won the 100 fly, and she’s lurking in the 3rd qualifier position after a morning 1:59.06.

What happened to Brownstead??