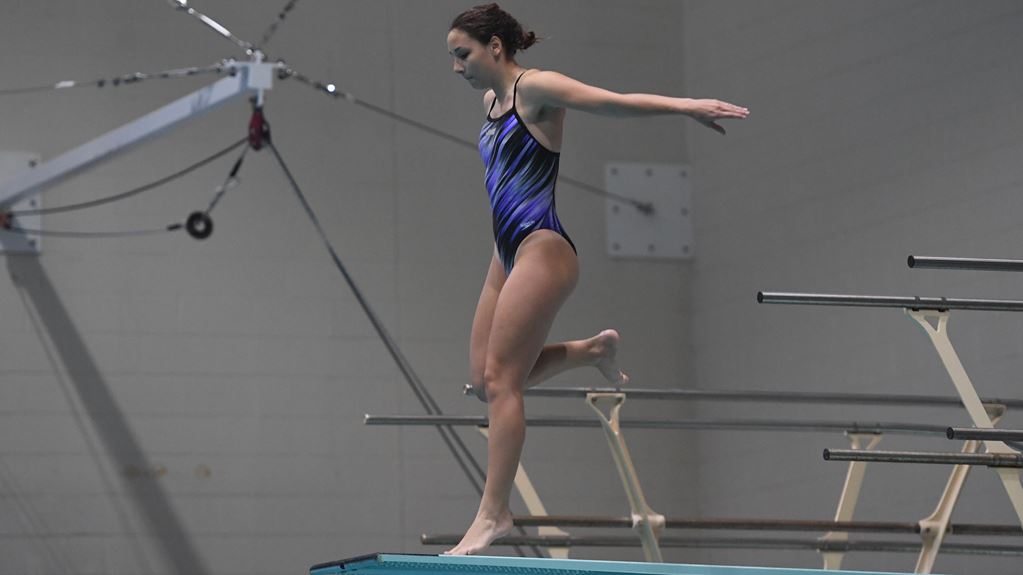 JMU improved its Colonial Athletic Association record to 2-0 on the season.

The Dukes were strong in freestyle events, including a relay win and five individual events. For the second-straight meet, junior Julianna Jones won both the 500 and 1000 free events while senior Bonnie Zhang won three – 50, 100 and 200 free.

QUOTING COACH PEDERSEN
“We’ve been talking with our girls about not just defining success based on just results – we wanted to be process oriented. In these first seven or eight weeks of our season, there has been a lot of hard work put towards technique work while intense training. For the most part, I thought we did a great job of being process oriented. We the standard order of events, but in reverse order which we did once last year, and it made the end of the meet really challenging. Overall, I’m really happy with how the girls applied themselves and they made great strides coming together as a unit.”

“The bar of expectation for our next competition will be raised bit, having three conference foes here, but we’re going to continue to work on technique and growing together as a team.”

UP NEXT
The Dukes are back in action on Saturday, Nov. 2 as JMU hosts the CAA Pod Meet in Savage Natatorium. William & Mary, Delaware and UNCW will travel to participate in the two-day long meet.

Up Next
The Tigers host their first home meet in Burdick Hall against Colonial Athletic Association (CAA) foe William & Mary. The meet is scheduled to begin with the diving competition at 10 a.m. and swimming starting at 1 p.m.